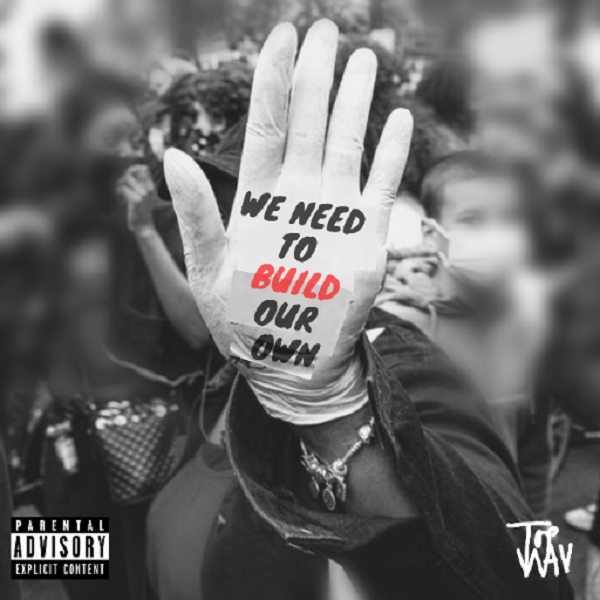 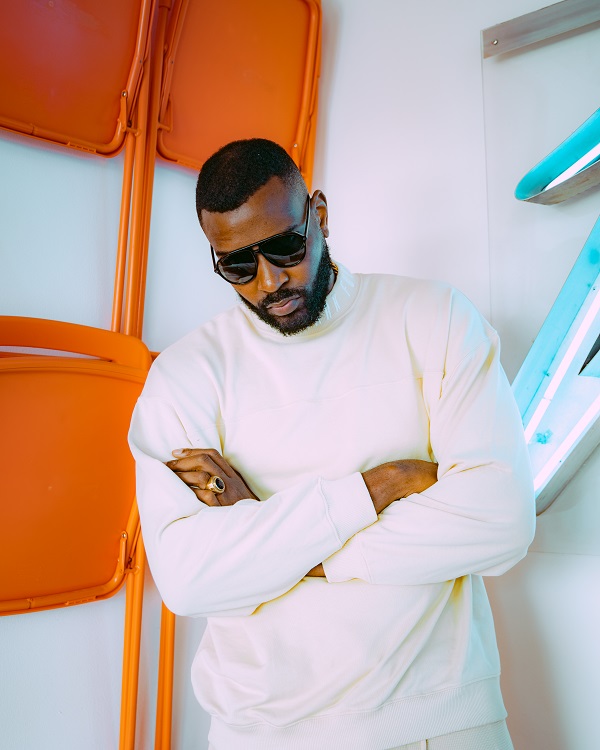 ATLANTA, GA – Soundscapes of Soul and Gospel come head-to-head with classic 808s and bouncy beats on the new album “Big Wavy Protest” from Atlanta-based artist TopWAV. It’s a project that brings energy and edge in its blend of different sounds and styles that not only showcase his raw talent but also challenge listeners to consider a new perspective on the state of affairs in the world today.

“On the cover of the album you’ll see a hand with a glove on it, with the words ‘We need to build our own’ written on the side,” TopWAV said. “That’s something that’s extremely important to me because I’m very pro industry. I believe industrialization is kind of our way forward to build a strong economic block. In the age we’re in now, we’re in a Malcolm X kind of time period, but not in an aggressive sense. More of a nationalism sense… This album is to encourage people to be independent and do more for ourselves economically. It’s my own form of protest that basically says in today’s atmosphere and political climate, when all has been said and done, we need to build our own.”

The debut single from the project is a song called “Black and Litty”. TopWAV said it’s a song that explores what it takes to be a standout individual – to have something that he calls a “rare essence.”

“It’s about that expression of a rare essence,” he said. “Take Angela Davis, for instance. A lot of people think that her afro was a wig, but it’s not. It’s really her hair. In the past, people made us feel bad about our hair or our skin, and we were encouraged to seek more European standards of beauty. So this song connects back to being our own and being ourselves and having that self-esteem that leads to a rare essence that stands on its own.”

TopWAV continues this exploration of rare qualities with another single, “Black Whitehouse” albeit from a more economic standpoint. Like most of the songs on the album, it showcases a blend of sounds that pull from his background in West Africa and Nigeria. Though inspired by his protest against the government, the sounds he brings to the table with this album also stand out from others within the industry. He blends Jazz, Funk, Hip Hop, Trap, and Soul with Afro beats for a truly original sound and style.

“My music should be known for independence and uniqueness,” he said. “I want people to have for themselves. We’re all interconnected and can’t neglect that, but that sense of freedom is a personal responsibility. To be able to do what you want to do and take gains or losses and keep playing the game, that’s what my music is about. I’m speaking mostly to people who are in oppressed conditions. That’s not the way we’re created to be and I want my music to be about breaking free from that. But I also believe in the principle of having balance and I know that music is supposed to be inspiring and not just a conduit for strong conscious thought. If it doesn’t flow or it doesn’t fit, we’re not going with it. It has to be the right cadence and flow and rhythm. I believe this project captures that essence.”

To listen to TopWAV’s music or to follow him on social media, please visit: