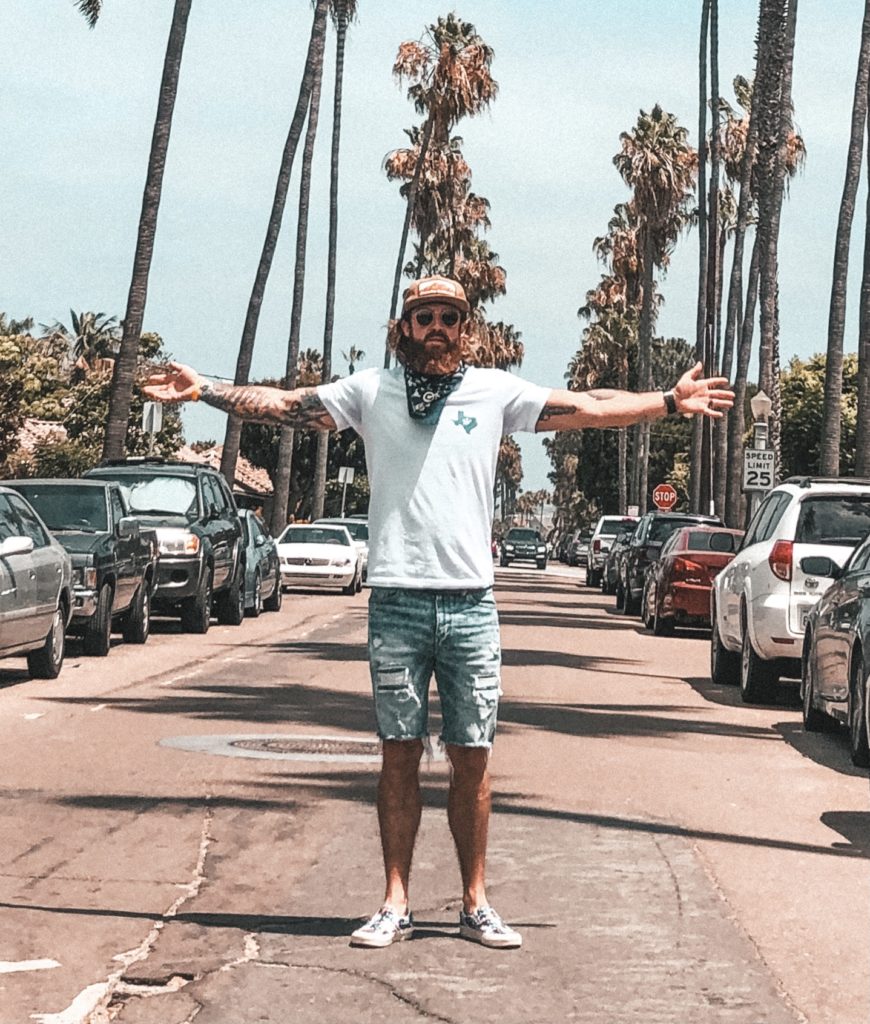 SOUR LAKE, TX – Many people who have heard a song from Texas-based artist Treece Kid can attest that he tends to lean toward more melancholy vibes. That can’t be said of his latest single, however, as “Country Side” is nothing short of the perfect upbeat summer party track. Self-described as a song that’s all about “escaping the city life and going to the country and partying your balls off,” the song takes listeners through a good time of drinking and smoking and hanging out with beautiful people.

“Typically, when I sit down to write a song, I go sad and depressed,” Treece Kid said. “But in this case, I knew I needed an uplifting party song. The way I feel about this song is that it’s kind of a mix between Yelawolf and Post Malone. I don’t necessarily want to be known as a Country rapper in hip-hop, but this song happened to have that theme and work out the way it did. Ultimately, I want to be more open with subject matter and go down any route or road I want to go down, regardless of the genre. I want to explore and be flexible with a lot of different sounds. With Pop and hip-hop you can explore any sound you want, and this song came out of that process.”

Born and raised in South Texas, Treece Kid grew up with influences ranging from hip-hop to country to R&B to rock and everything in between. Treece’s father introduced him to the guitar early in life, but he soon became more interested in sports and became a stand-out basketball and baseball star for his school teams. After sustaining an injury that ended his baseball career right on the heels of graduating from high school, Treece found himself mostly partying like a rock star. It was during this time that he gravitated back toward music, and not until the end of 2020 had he written and released his first two singles – “Need to Go” and “Addicted to You.” With “Country Side,” Treece Kid now has a third track and is gaining momentum with an ever-widening global fanbase.

“I want people to enjoy the music and feel the same way listening to it as I do when I create it,” he said. “I absolutely love the creation process of making a song. What first motivated me to start putting music of my own out there was listening to old Hank Sr. and Ray Charles records and loving how it would make me feel. It was amazing to me that something recorded so long ago could be something I could sit and enjoy today. My whole motivation for releasing music is the idea that my great-great-grandchildren could be riding around bumping my shit and laughing at it. That’s a win for me. That timelessness is eternal.”

In addition to “Country Side,” Treece Kid said he’s working on another single that should come out in the next month or two, and plans to have even more singles dropping throughout 2022.