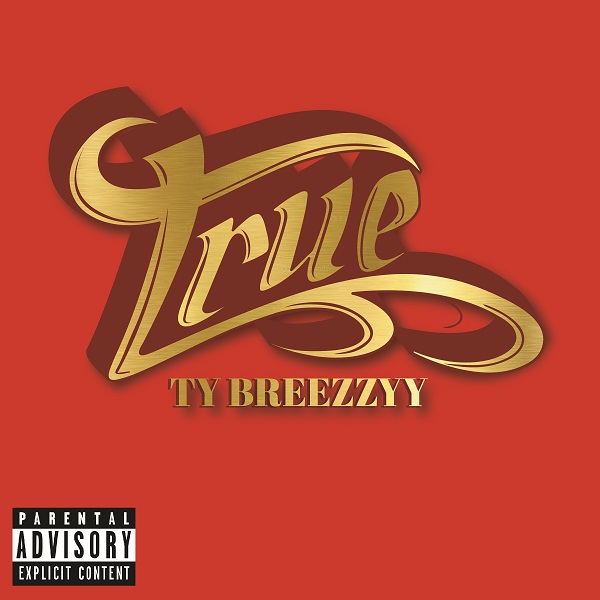 BRONX, NY – Since the birth of Hip Hop, The Bronx has been a mecca of icons such as Fat Joe, French Montana and A Boogie. These legends have paved a path of victory for emerging Bronx rappers and as such, the New York borough has become known as a surging hotbed for rising talent. Ty Breezzy is about to join that list of legends with the release of his debut album, “Evolve.”

Across 20 songs, the album serves as a showcase for this versatile singer/rapper whose signature style is already turning heads all along the East Coast. At a young age, he’s making a splash in the music industry, and this album is primed to be one of those genre-defining projects that will be examined and studied for years.

Ty kicks off the album with the debut single, “True,” which melds R&B and Pop tones with a Hip Hop vibe that’s indicative of Drake’s sound and style. But Ty’s melodic sound and masterful flow are uniquely his own. As he explores the consequences of a toxic relationship, Ty emphasizes the moments that have helped him to grow into a healthier human and helped him become a better person and artist.

“Ultimately, it’s a song about exiting a toxic relationship,” he said. “It’s a melodic track that shows my versatility, because I rap and sing in the song. It’s pretty laid back with a melodic sound that I’ve pretty much perfected.”

Ty said he loves to sing and to meld many genres into one when he writes. He can jump lanes more than most artists in the game today, and anyone who has ever heard his music can attest that he bravely does a lot of things most other artists probably wouldn’t be able to do. He taps into the streets as well as the R&B and Pop charts, and considers himself a master of many musical disciplines.

Hailing from the Soundview section of the Bronx, Ty discovered a passion for music at an early age. When his father was incarcerated, Ty turned to music to channel his frustrations. Growing up in the Bronx and his various life experiences is what fuels his music while also pulling inspiration from Drake and Chris Brown – two artists who he said he admires the most.

Ty first gained notice in 2018 when he released his first single “Shake Da Ass.” Since then, he’s put together a string of singles, leading up to the release of his debut album “Evolve,” which he said is filled with lessons learned from life, love, friendship and hustling.

“At the end of the day, I want my music to be known for its versatility and for being real with my lyrics,” Ty said. “Too many artists today are rapping about the same things. A lot of people are portraying something that isn’t real, or following other people. I’m talking about things going on in my real life.”

In addition to “Evolve,” Ty has a couple of music videos about to drop for his singles “For So Long” and “Shake Da Ass (Remix),” the latter of which will be a dance video to go along with his first breakthrough single. All of his music is released through his own independent label, StreamWorQ Digital.

To listen to Ty Breezzyy’s music or to follow him on social media, please visit: