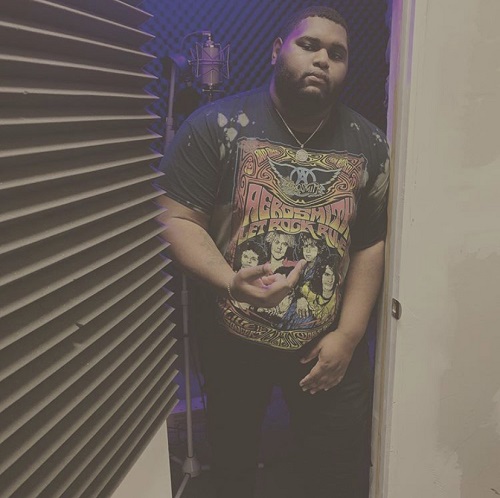 Va Artist “Big Sed” Just released the video for his first single “No Cap” produced by Atlanta Native Bankhead Beats. The melodic instrumentation and his lyrics do a great job of illustrating his motivation to “kickstart the grind”. When asked about the motivation behind the song, Big Sed stated that “This song was my mindset. I’m in grind mode constantly. Always working, musically and financially. I’ve fully adopted the mindset that I gotta get to it, no stopping. Money doesn’t stop, so I don’t either.”

He went on to explain that “My fathers been locked up for the majority of my life, and although we still remain close and have a great relationship, there’s so much I had to learn on my own. My momma buckled down and really did everything she could to raise a young man on her own as a single mom. Seeing her struggle really put a fire in me to never wanna go through the pain and struggle she did and also to give her better when my opportunity arises.” The Emporia, Va native just started his music career a few months ago but is already starting to see success.