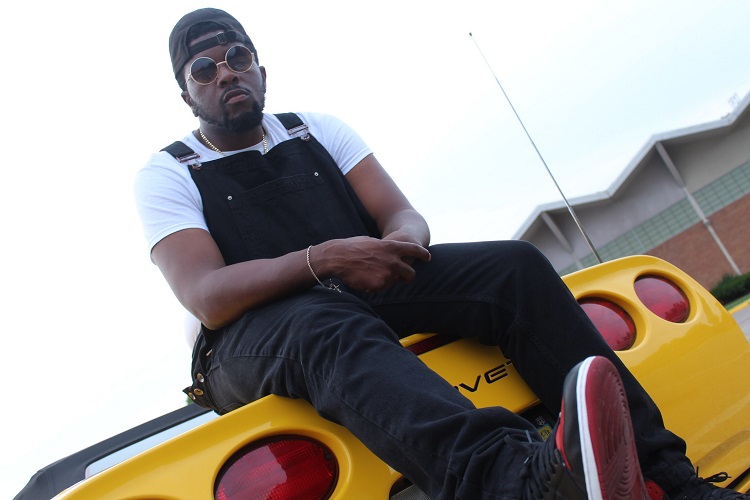 Chicago artist, D.Fresh dropped off the self-directed
visual for his single ”Murder Show” produced by M – 80.
The single was released in anticipation of the upcoming album, God’s Gift.
The video, energetic yet dark, shows D.Fresh in a series of flashy solo scenes where he’s plotting
with himself to take out anything in his way! It also gives off the ”revolution will not be televised”
feel and leaves to question, will it be?

”DREAMS BECOME REALITY WHEN YOU CREATE
THE WORLD YOU WANT TO LIVE IN.” – FIB
www.FreshIsBackTV.com