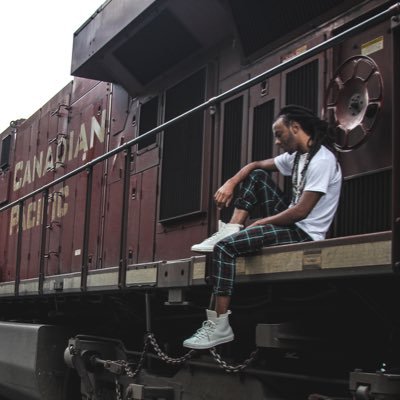 Issa has been taking some time to reintroduce himself.

Today he kicks off his #Catch22 Series.

This series will consist of 1-minute viral visuals shot by the best upcoming videographers in Atlanta.

Issa will release these videos over the course of the next 3 months.

In between the viral visuals, He will be releasing 3 singles produced by Grizz.

This will lead into a Fall tour.

You can find all of these visuals starting on May 22 over on his Instagram.