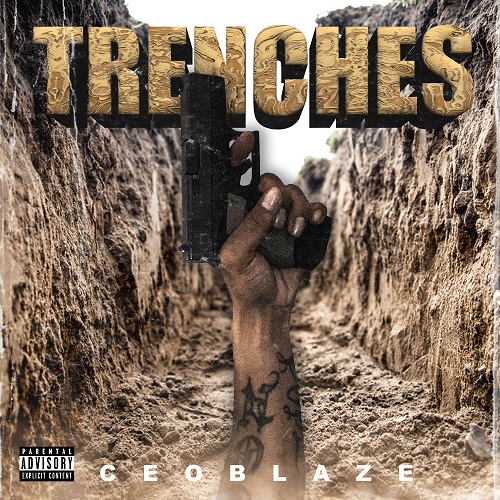 Introducing Virginia native Jonathan Mercer , better known as CeoBlaze. The Cash Mafia Entertainment visionary has come a long way from when he was writing his first bars at the age of 15.
After releasing his mixtapes, “ Puzzle of Life” in 2016, and “Music Massacre” in 2017 through the independent record label 10MillionGang ,CeoBlaze dropped a steady stream of singles,including “TickTock”, “ListenUp” and “I’m A Trappa” in the lead up to the release of his debut EP, “Trenches to Riches” , The 5-track project released in 2019 to waves of support from CeoBlaze’s growing social media following.
The release showcases the Norfolk rapper’s melodic flow, which bears clear influence from acts such as Lil Wayne , Migos and Lil Snupe , as well as his braggadocio lyrics and knack for catchy, rhythmic toplines. Lead singles “TooOfficial”a nd “HandleThePain” have a massed tens of thousands of streams since the project’s release, with the latter receiving a video treatment from Classic MarqB . CeoBlaze’s gritty song content grabs the listener and thrusts them into raw, unadulterated tales of his humble beginnings and life on the grind in the Southeastern United States. 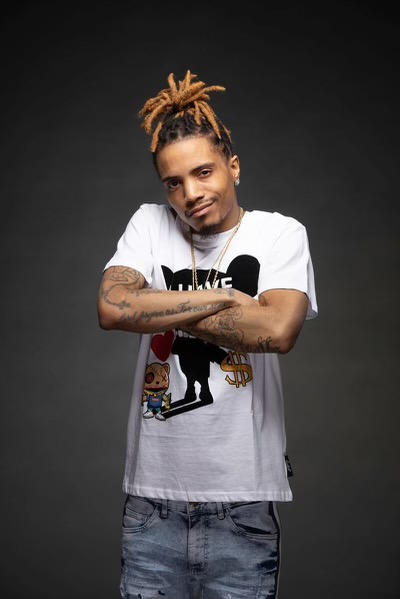