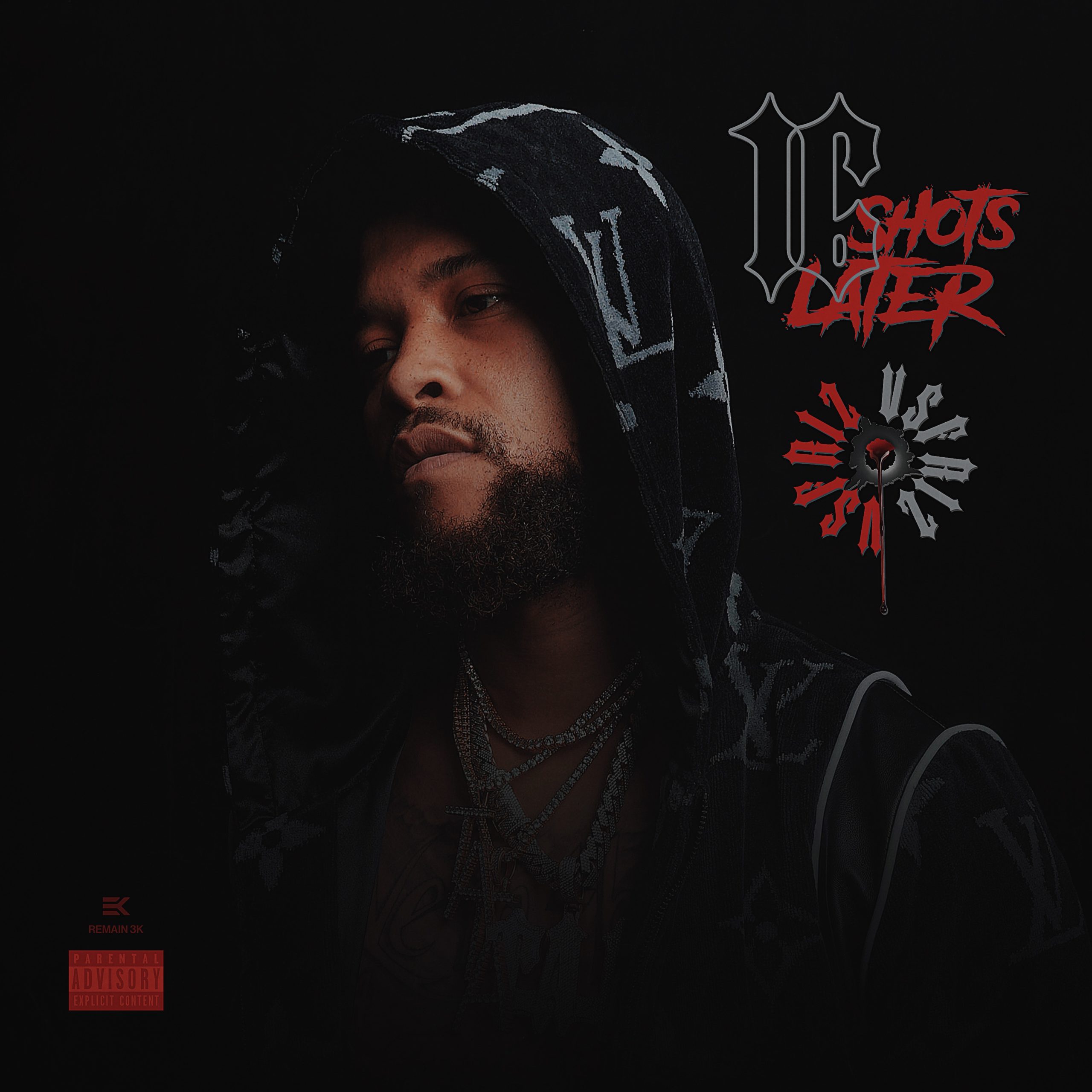 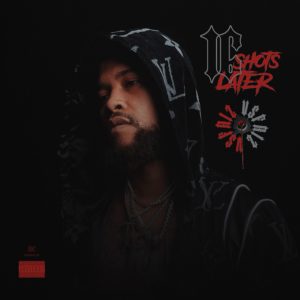 Sixteen shots and he hasn’t just survived – he’s thrived!  Nicholas Friz a.k.a. VsFriz was born in Flint, Michigan and out of adversity and is set to conquer the music world.  He spent most of his childhood growing up in Baltimore, Maryland after his older brother he idolized was murdered due to gun violence.  This loss and his urban circumstances greatly influenced the drive and determination VsFriz has in his bourgining music career.

VsFriz has a sound that echoes the strength that can’t be manufactured or fabricated – it’s all gutter.  Deep-rooted from the experiences of living life in urban mayhem and fighting to make his own place in this world.  His unmatched, soul-stirring content is winning fans over one song at a time and making industry heavy hitters take notice.  He is a breath of fresh air in a scene polluted with mumble rappers and marketing experiments.  He is an example of the purpose of hip-hop; to express the feelings of the people with all the odds stacked against them, but continue to persevere.

As he started to make his way in music, he was hit with sixteen shots – literally.  VsFriz sustained injuries and rehabilitation beyond what the average person could even fathom – yet alone survive.  VsFriz rebuilt himself and continued on with making his music and setting his sights to make his mark in music.  It is definitely his time now!

I got another chance my family and supporters inspired me to keep going after I was shot. I’ve never really realized how many people I’ve touched and inspired until I got an endless amount of love and support in the hospital. So many people told me I made them keep going at their lowest points and I motivated them to get money and shine!
-Vs Friz