Kwame Teague aka Dutch has been incarcerated for almost 30 years and while ensuring he remained positive and productive despite his circumstances he turned to writing and has over the years become one of America’s favorite authors. Along the way Dutch has aggressively searched for various outlets and platforms that not only allow but eagerly look for those incarcerated individuals whose voice has been stifled and allow them time and space to have their voices heard. Unfortunately, Dutch didn’t find many platforms doing such so he decided to make it his mission to find the right team to create it themselves. 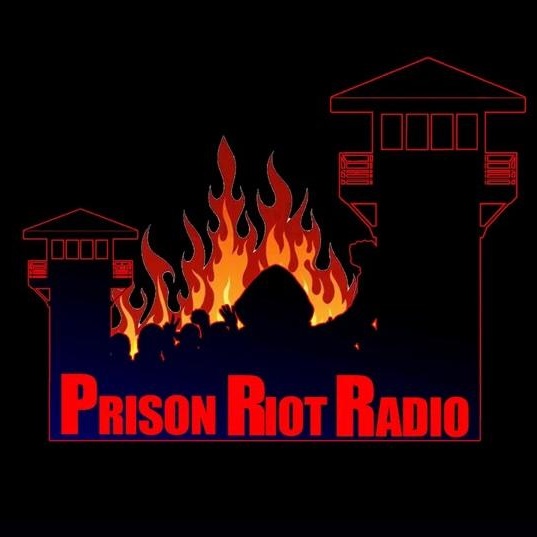 That being said; allow me to introduce you to, Prison Riot Radio. the hottest and largest online platform powered by, ran by and focusing on incarcerated individuals past and present. www.prisonriotradio.com

Alongside Professor CQuence and Dutch’s wife Jay Rene they launched Prison Riot Radio. A platform all about empowering incarcerated artist and giving a voice to the revolutionaries and those making a change.

Prison Riot Radio is a platform for incarcerated rappers to upload their acapellas and freestyles for free and get their skills in front of music industry reps and Insiders. But the site goes much deeper than that allow an opportunity for artist to learn about copyrighting their music, how to start the music publishing to get their publishing money, how to get their music on Spotify and Beyond. Also offered are fully produced tracks for $25. An artist can have a professional product available to the masses online. Remember all it takes is one hit and when you put your music out there the money is yours. Your album cover can even be done the $10 was top-of-the-line graphics. 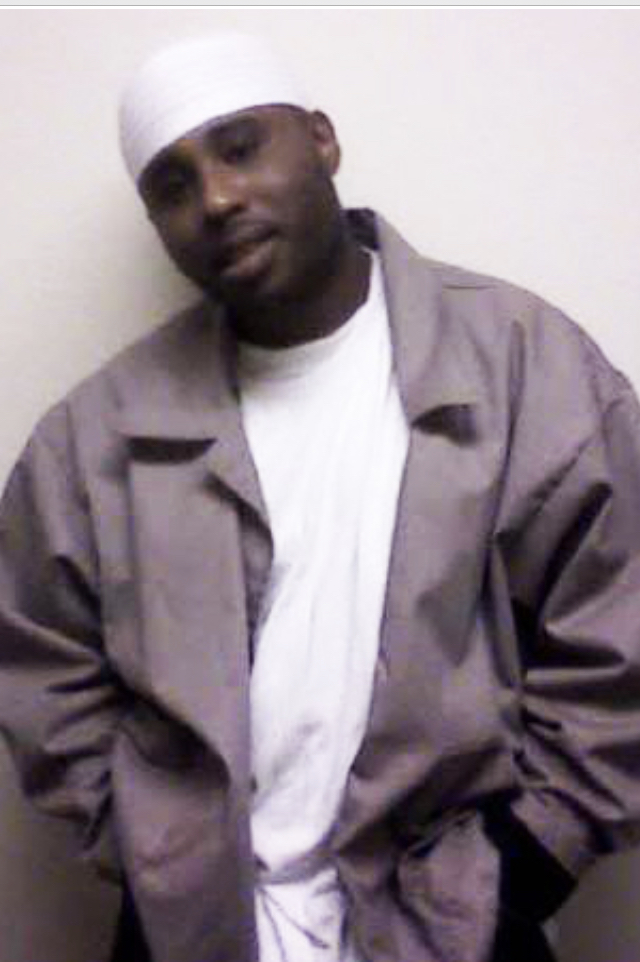 For authors there are deals as well. Jay Rene will capture a few chapters free of charge to assist in getting a buzz for your unpublished book. This can even help you get publishing. We can also help produce an audio book for you complete with music and sound effects for $150 per book. For those of you who want their own podcast there is a platform for that as well. There is interviewing available for not only artists and authors but for those that have something to say about the conditions behind the G wall. Prison Riot Radio is the platform for the incarcerated voice. So, let’s use it, support it and share everywhere!! 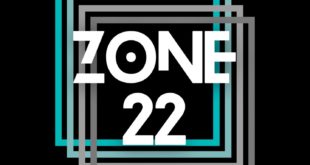 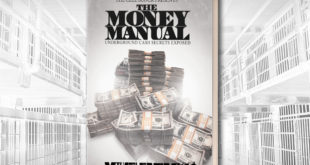 THE MIKE ENEMIGO STORY: HOW ONE PRISONER IS CHANGING THE GAME, ONE BOOK AT A TIME 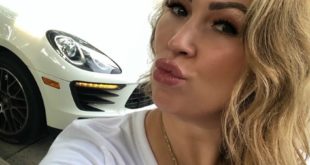 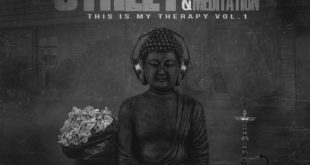 (Kansas City, MO) ScrilltownMO and Sony is honored and enthusiastic to announce the release of …