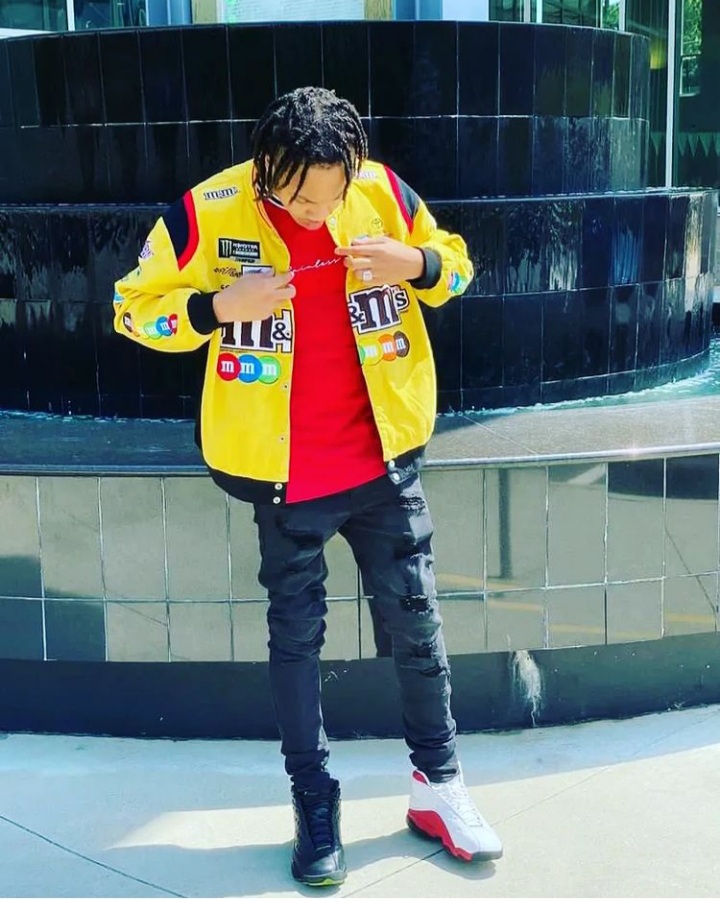 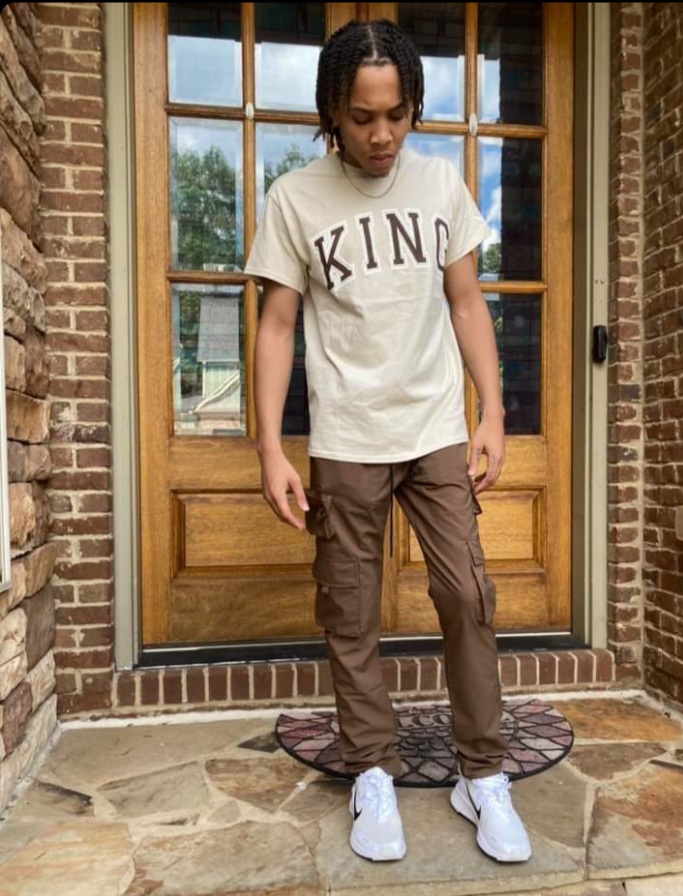 Demetrius McCall II, Better known as EL Meachie is an ambitious American singer, melodic
rapper, songwriter, and dancer from Akron, Ohio. The hill top west side heart of the hood. EL
Meachie undeniably has a gift for music. Growing up in the church he started singing in the kids
choir when he was 6, and he started writing songs when he was just 10 years old. He would
write catchy hooks and jingles that his mother thought would be great for commercials. His
biggest music influencers as a child were Michael Jackson and Bone Thugs and Harmony. 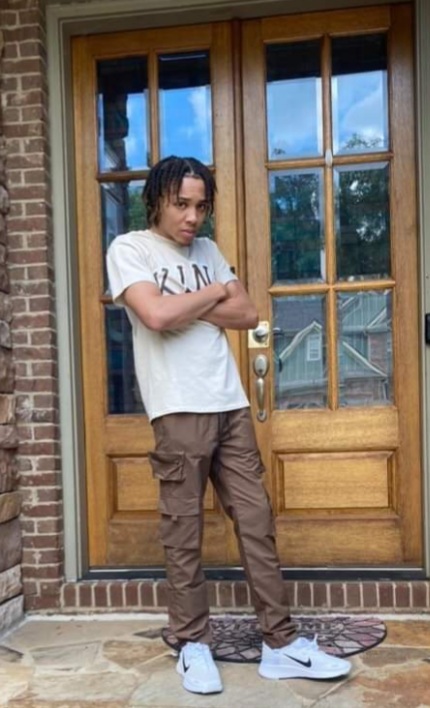 Growing up in the streets of Akron fighting for money and moving to Atlanta with his mother at
the age of 13, following behind his mother’s passion for music is the only reason he feels he has
made it this far. As a child EL Meachie performed in various stage plays. During his teenage
years at North Charter High School he set trends and influenced many major influencers with
his melodic rap and dancing skills. His passion for music, consistency, and determination has
led EL Meachie to be noticed by some of the top industry executives. Including Dre “The U.R.L”
Williams with The Stachehaus/KMG/Sony Orchard. EL Meachie is constantly working on
perfecting his craft. He will be releasing his 1st single “Grieivin” that is dedicated to 3 of his
female friends from Ohio, who came to Atlanta to support him in his music career, but tragically
passed away in a car accident before they could make it back home. Going through 5 different
stages of grief EL Meachie uses his music as an outlet to vent and tell his story about demons
and angels. 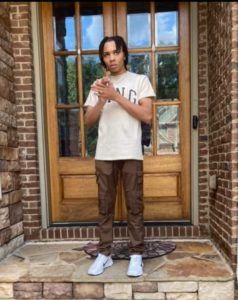 This young talented, emerging artist is determined to make it big in the music industry, and
become one of the most influential Trendsetters of his time.