Who’s the mystery mask person behind these new records? 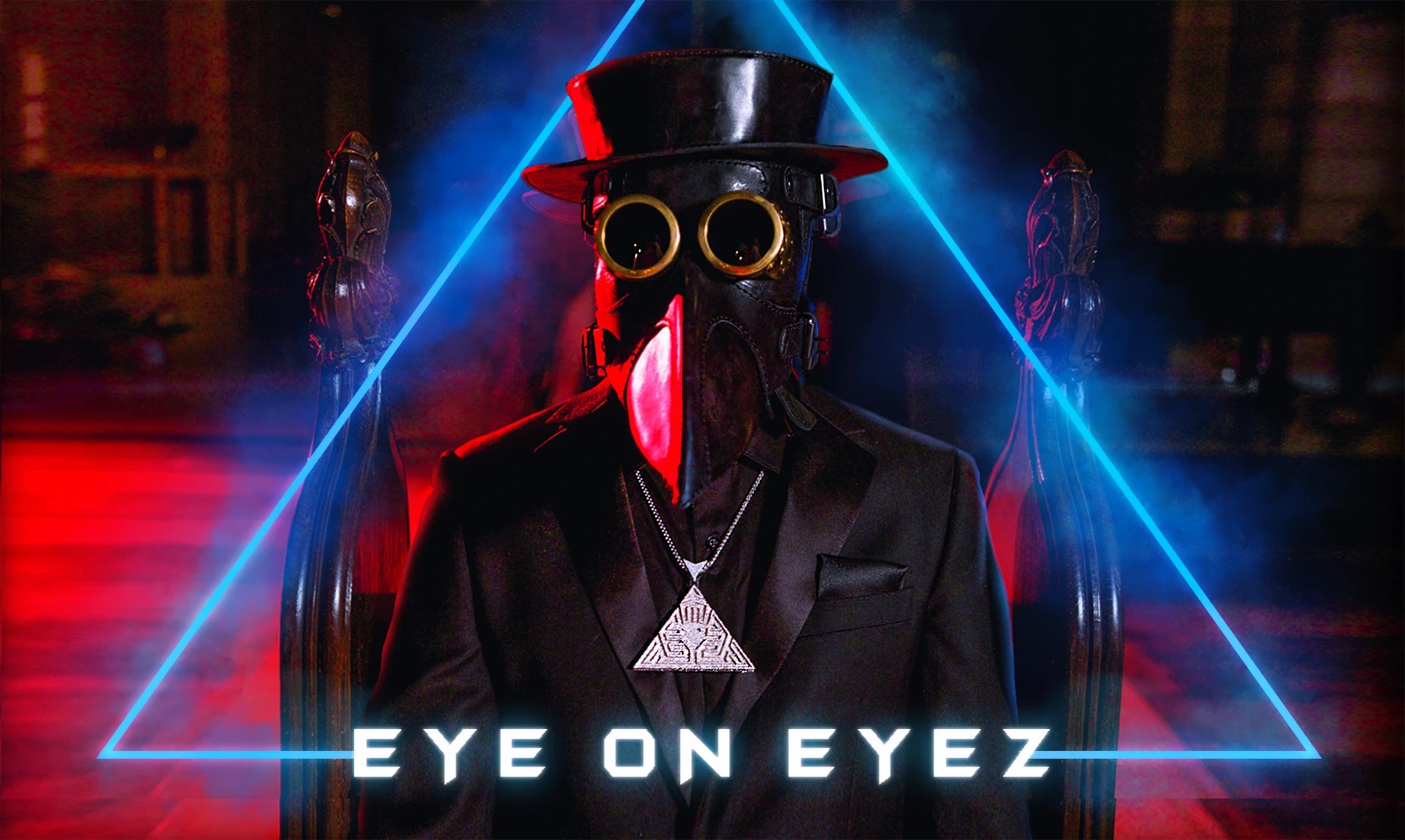 New music producer EyeOnEyez is no rookie in the business of music. Having produced and recorded with Hip Hop heavyweights Gucci Mane, Rick Ross, the late Prodigy of Mobb Deep, TI and even legendary members of the Wu Tang Clan amongst many others, EyeOnEyez’s name and unique sound has been forever cemented in rap culture, respectfully.

EyeOnEyez’s desire to create trap music began in 2015. He learned to play bass and guitar at age 14 with aspirations to become a jazz musician. “Hip hop has always been at the forefront of my goals, so my love for music production drew me back to the studio.” Indubiously known for his unconventional basslines and live instrumental rifts and improvisations, EyeOnEyez was introduced to Wu Tang Clan’s Raekwon, who he continues to credit for his official introduction into the entertainment industry as a connector for the novice producer.

“Having money is great, but being famous is a liability.” -EyeOnEyez, on maintaining anonymity as a well-known producer and music influencer. When asked about his infamous red mask, EyeOnEyez lends to his mysterious, introverted nature. Debuting on the highly anticipated video featuring the late Prodigy as a way to maintain privacy as a public figure, EyeOnEyez described the eeriness surrounding the unreleased visual as “dark” and “creepy as hell”. After the untimely death of Prodigy, EyeOnEyez changed his mask from black to red, symbolizing the transition of his thoughts from a character in a music video representing evil and death to an introverted musical genius.

Stepping from behind the shadows of enigma, the masked super producer taps fellow trap artists, TI, 42 Dugg, Yung Dro and others to debut his first solo project, “Greed and Mystery”. “Greed is a driving force in the world behind many things; no one wants to appear greedy so they veil it in mystery, creating an uncomfortable feeling in society,” he explains, elaborating on the meaning behind the title. “Greed + mystery = creates perception of evil.” With breakout songs such as “We Paid” and “Look What I Got” featuring 42 Dugg, EyeOnEyez explains the inspiration behind the visual concepts. “For ‘Look What I Got’, I pulled ideas from my favorite TV show ‘Rick and Morty’ and classic film ‘Faces of Death’. I used many themes to bring my thoughts to life and used a simple story line to bring everything to life.”

EyeOnEyez continues to inspire an alternative genre of upcoming artists and musicians and offers simple advice: If you love music, you just do it. Most musicians are compulsive. Sometimes it’s against your best interest. Most musicians create music because we have to. It’s in your veins… in your thoughts…ingrained in your every moment of life. Never stop working on your craft. You never know where you may land… or where your imagination may take you.” 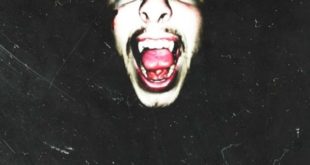 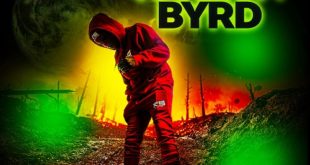 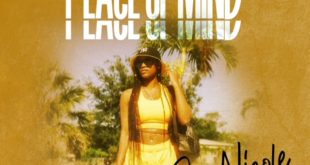 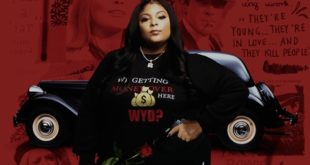 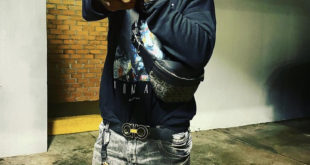 Rapper Escovar released 3 classic projects this summer and has one on the way!