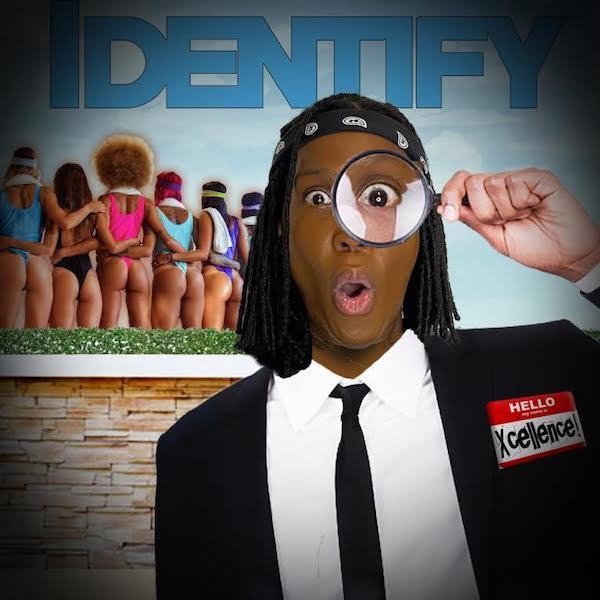 Andre Xcellence, who performs under the name Xcellence!, recently emerged as one of America’s most stimulating new pop/rap artists with a plan to take the world by storm.

Though born in the D.C. metropolitan area, Xcellence! has a deep cultural and family connection to Trinidad and Tobago. Because of this, he brings a unique Caribbean flavor to his music and performances. Xcellence! describes himself as pop culture’s “Black Mirror” and touts heavy influences from sports (American football, international football (soccer), NBA, professional wrestling), entertainment, art, and film. With current hits “Bring Em Out” and “Take Ya Chick’ which sits at over 700,000 and 580,000 streams on Spotify respectiyely, he provides something for fans of all genres of music. His first EP “I’m Comin” has has over 1.5 million streams.

Xcellence! a DC attributes his lyrical wit and competitive tongue to his loyal ty to the pop & hip-hop movements past, present, and future. With influences spanning from the notorious B.I.G. and Jay Z to Lady Gaga and the Beatles. Xcellence! has set the bar high in terms of success. Check out his new video here