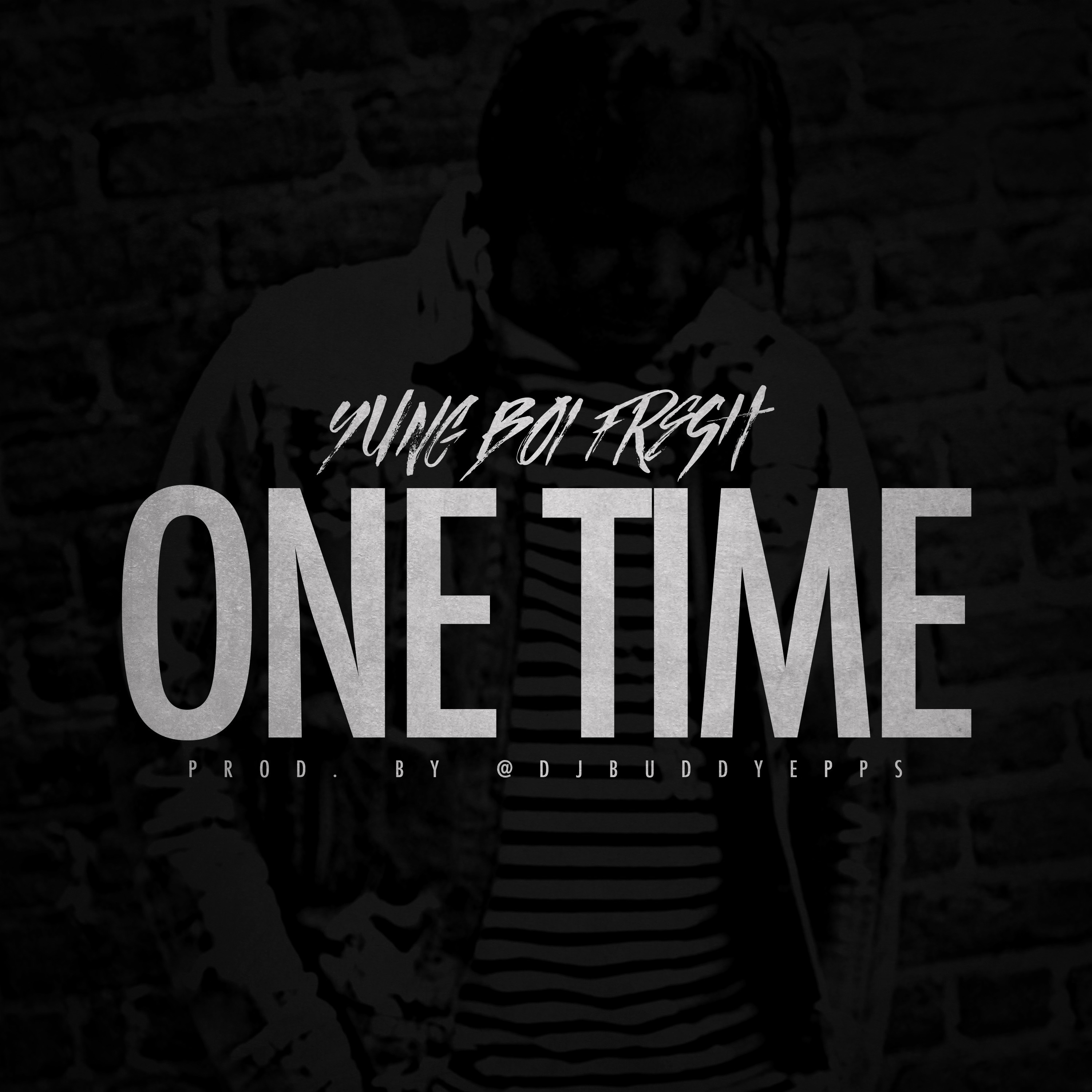 Known professionally as Yung Boi Fresh, this young artist from the Bay Area of California was the victim of a violent shooting in San Francisco. He lost seven pints of blood and was on life support. Doctors told his mother that he probably wouldn’t make it … but he survived against all odds.

The experience was a motivational moment in his life, and he knew that it was time for him to follow his dream to make meaningful, heart-felt music. But first, he took a vacation to Las Vegas. While there, he began to envision himself performing under the bright lights and realizing his dream in big ways. It was such a powerful vision that he chose to relocate to Las Vegas and quickly began to pursue a career in music. He created his company, Yungstar Entertainment, and completed his first EP “Cold Summer/Hot Winter,” which is set to drop on March 8.

“With this project, I’ve created a wave called trap soul,” Yung Boi Fresh said. “I came from the bottom and this EP is all from my heart. It’s me showing off my own pattern of music while telling you what I’ve been through and grown up around. My sound is unorthodox – that’s the best way to explain it. When I say trap soul, it’s like a New Orleans bounce with a Bay Area dance feel, with a little bit of Philly thrown in. I’m gassing the beat and putting my heart and soul and feeling into it.”

Yung Boi Fresh started getting into music at age 18. He and his younger brothers grew up around Bay Area legends like Uno and Lil B. But instead of following in their footsteps, Yung Boi knew he had to do something different to make a name for him. So he started building a fan-base instead of a name – hosting events and serving as an emcee for some of the biggest DJs along the West Coast. Eventually, people began to reach out to him to host gigs and his name began to take off.

Along the way, he has developed a sound and style that has become well-known throughout his area. He’s also known for being an artist who encourages others to enjoy life, have fun and just be who they are and stop worrying about what other people think.

“Stop trying to live your life for somebody,” he said. “Be that great person you created yourself to be. My family has been the support system for me going harder in the music. They’re a real inspiration to me. People like Mac Dre and Kilo and Mr. Fab and Laroo and Mindmotion and IAmSu – those people have been so supportive of my craft and helping me find my own lane. And I want to encourage other people that way, too.”

Yung Boi said he hopes to eventually land more artists under his label and to really branch out in other ways within the music and entertainment industry. Until then, he said he’s eager for his new EP to get out to more listeners. The first single, “One Time,” is already out and ready for people to enjoy. He describes it as an R&B soul vibe that serves as a statement piece to the world that this is who he is and this is the kind of music you can expect from him going forward.

To listen to Yung Boi Fresh’s music or to follow him on social media, please visit: