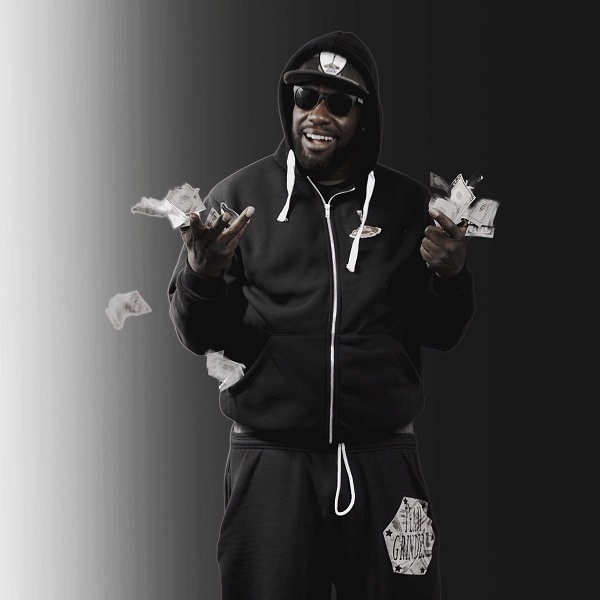 CINCINNATI, OH – The man behind Beasty Bizness is an artist who has set his heart on being a successful entrepreneur. His wide range of trials has brought him up as a struggle-survivor who will stop at nothing but the top. The father of four children, business owner, artist, actor, and more, strives to be the best businessman you will ever have the pleasure to know. His latest single “(WMD) Wap Me Down” is testament to that.

Featuring fellow artist Blac Youngsta, “Wap Me Down” is a strip club anthem produced by Sparkz tha Trakman. It’s a song that Beasty said encourages women to do what they have to do to get ahead, and champions the independence of women in today’s world.

“Most of my music is party club vibe, women-in-the-club-dancing kind of music,” he said. “I’m more of an animated and excited individual. I make you feel it. I’m more of a turnt vibe, and this song is exactly all that.”

Beasty Bizness said he grew up watching all the music videos and learning from some of the biggest legends in music. He’s the brother of Timothy Thomas, the young black male killed by a Cincinnati police officer in early 2001, which sparked some of the city’s civil unrest. Since that time, Beasty has dealt with his own justice issues as well as wrong decisions, which led him to pursue his dreams in the music and entertainment industry.

“When my brother died, I made the decision to make our name something more than just being gunned down by police,” he said. “Music has always been my passion. Young Jeezy is one of my biggest inspirations, and when I heard ‘Trap or Die’ in 2004, it gave me the inspiration to take the stand to really do music. So many other greats have inspired me along the way.”

As he’s built his career as a musician, Beasty began to delve into other avenues of the entertainment business. Most recently, he started a new brand called Team Grinderz which offers a unique brand of custom clothing and offers an affordable recording studio to artists throughout Cincinnati. Beasty calls it a “one-stop shop for entertainment.”

“Everything about me is fun times,” he said. “I’m not into that whole super gangsta Rap. I’m more of a guy who wants to smoke some weed and party with women and have a ball while spilling some champagne. I’m always after a good time, and I think my music and my businesses represent that.”

To listen to Beasty Bizness’s music or to follow him on social media, please visit: