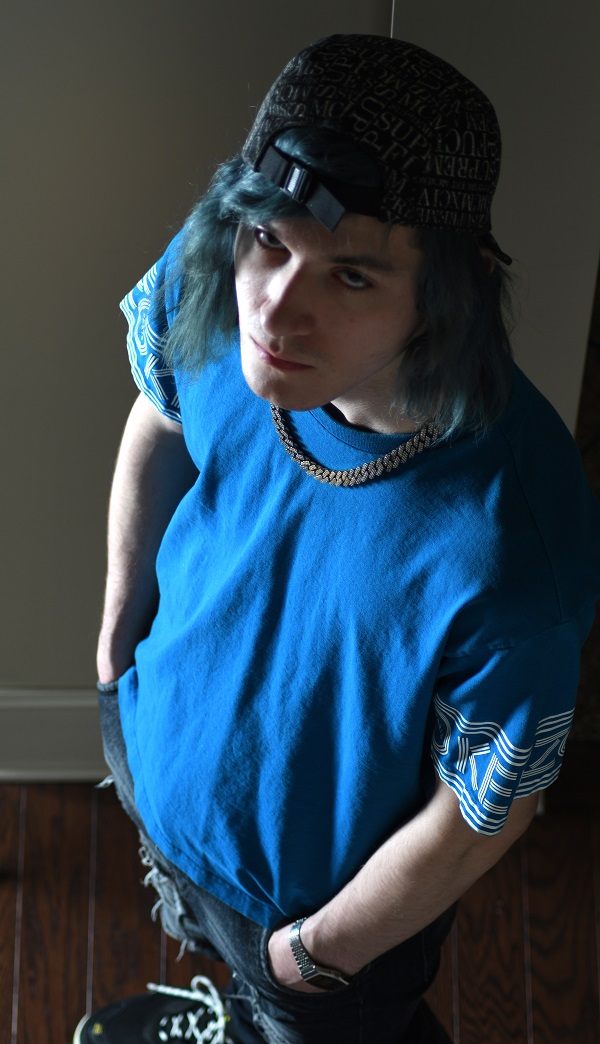 ATLANTA, GA – During these troubled times around the world while people are desperate for something positive to look forward to, one young artist from the Deep South is sending out a message of hope.

Billy Bad is a fast-rising talent from Atlanta, Georgia whose professionalism and high–quality shines bright through each and every song he creates. This is perhaps best displayed with his new single “Still Alive” which he said is a perfect anthem for a world struggling with depression and desperation.

“It’s a good song to release during this time because we’re in very troubled times,” Billy said. “I’m trying to motivate people. I just want to tell the world that I’m still alive and you can be alive, too.”

Though known for his rap game and impressive lyricism, Billy Bad also has a smooth voice that is put on full display with this new single. He’s quick to point out that while he’s not trying to reinvent anything, he’s also not an artist who sounds like anyone else in the industry today. Everything he creates is original, with lyrics that tell stories pulled from his life and day-to-day experiences. And through those experiences, he knows he can relate with others going through similar situations.

Billy’s journey to success in the industry has been a long one … literally. He grew up in Russia for much of his childhood before moving with his family to Tampa, Florida after his father was chosen as one of only a few to be given a green card. Coming to America as a teenager was difficult, Billy said, and he felt alienated at times.

“Music kind of became my outlet during that time,” he said. “I didn’t have a lot of friends, but music was always there for me.”

Eventually, the hobby that helped him through difficult times became something he was passionate about and 18 months ago, he moved to Atlanta with the goal of working his way into the industry. He began to network with anyone he could find to help him get his foot in the door, and that hard work began paying off.

“I learned the hard way that Southern Hospitality wasn’t always hospitable,” he said. “I burned through thousands, learning through trial and error. You could say I was baptized by fire. But as long as I can still breathe, I’ll be doing music. Once I begin something, I see it through to the end. And Atlanta is perfect for me – I can be around some of the most beautiful women in the world and make high-quality music with access to high-quality strains. I feel like doing music is the greatest way to give influence in this world. It’s a medium that gets people’s attention and when you have their attention, you can inspire them to almost anything.”

To listen to Billy Bad’s music, or to follow him on social media, please visit: