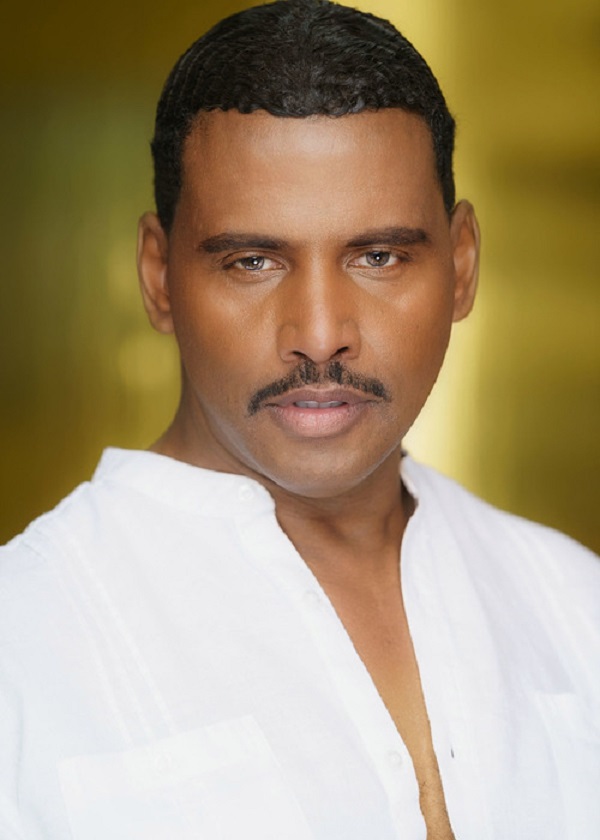 DETROIT, MI – An artist from the Upper Midwest whose silky smooth deep bass makes the ladies melt is bringing an Old Skool Kool vibe to the industry with his latest string of single releases.

Black Prince is an industry veteran who has been entertaining the masses for two decades as an actor and model. Recently, he expanded his global audience by entering into the world of music with his hit single “Free Style Baby.” In so doing, he has helped issue in a new sound that he calls Old Skool Kool – a blend of R&B, Rap, Jazz, Blues and Spoken Word that serves as the perfect platform for his signature deep bass vocals.

Imagine the deeply smooth vocals of Barry White. As soon as his mouth opens, the sound of his voice demands attention. That’s the kind of voice Black Prince has. And he puts that vocal weapon to immediate use with the opening bars of his new single.

“Welcome back pretty lady. I’m glad you stopped by. We should do something tonight …”

“It’s a song about a guy fantasizing about a female friend,” Black Prince said. “He’s trying to hit on her, and he’s using the term free style as an innuendo. He’s substituting the word free style to say certain other things that he wants to say, and he’s hoping that she’ll pick up on it and realize what he wants. Essentially, he wants them to be more than friends but he doesn’t know how to say that other than being subtle.”

The deeply romantic song certainly fits in the lane of R&B, but Black Prince’s take on Old Skool Kool takes it beyond that genre into something that’s truly original. He intentionally takes listeners back in time to the days of putting vinyl on the record player – that nostalgic sound in which artists such as Barry White thrived. But he also pairs that with a newer vibe that will cater not only to an older audience but also a younger audience that appreciates good music. And of course, the ladies will love to listen to anything that comes out of his mouth.

“Ultimately, I want to really be known for showing that age is just a number, especially when it comes to women,” he said. “In our society, we tend to gravitate to youth. Everybody wants to be in their 20s and that age range is celebrated. Whatever age you are, you can look back nostalgically at your life, but you’re only looking at the good things. I want to celebrate women and give them things they can relate to. Same for guys. I want to be the guy who recognizes beauty in terms of maturity in life.”

Black Prince will further explore that idea and his Old Skool Kool sound with his next single, “Girl You Look So Good To Me,” which he said should drop in February 2021.

To listen to Black Prince’s music or to follow him on social media, please visit: