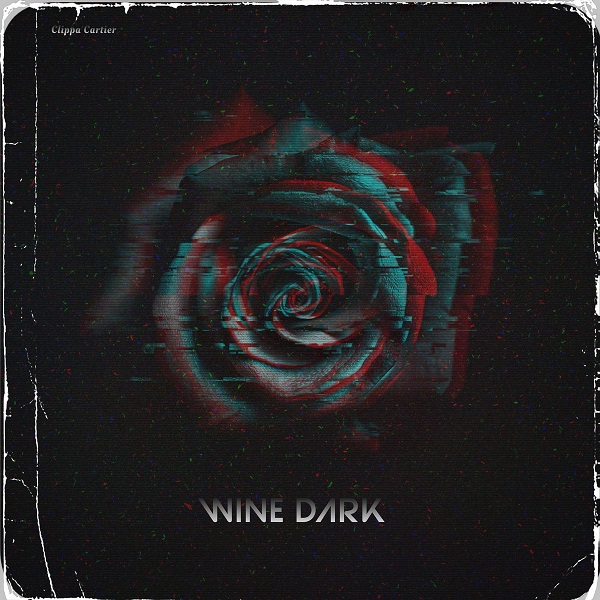 EUGENE, OR – For most of his adult life, Clippa Cartier has been a professional barber. But like many people hit hard by COVID in 2020, he found himself without a job and looking for something different to fill his life. Enter a career in music, something that had previously only been a hobby he and his brother had dabbled with from time-to-time. Clippa has a natural gift for rapping and singing, and though he’s always dreamed of becoming a professional musician, he admits he needed the extra push of desperate circumstances to make him fully take the leap.

Looking back over the past year-and-a-half, he’s glad that he did. In October 2020 he released his first song, “Thought You Knew Pt. 1,” featuring hip-hop artist K. Banks. Just a few days after that he released the song “Drip,” which became almost an overnight sensation and has gone on to gather hundreds of thousands of streams across multiple digital platforms. Since that time he’s released other popular songs such as “What You Trynna Do,” “The Protocol,” and “23/Jumpman.” And today he’s compiling all of those successful singles alongside a handful of others on a full album called “Wine Dark,” which is also available across all streaming platforms.

“It’s my debut album and I’m introducing everyone to the style of my music,” he said. “I fully mixed and mastered the whole project. There’s a dark theme behind it, and the tone has a background that is kind of dark and mysterious, kind of like a good dark wine. Mostly I’m talking about life in general and Just being honest about the shit that’s really happening in our world right now.”

Over the past year, Clippa has become known for his hard-hitting trap and club music style. He raps in hard, catchy flows that’s unique to each listener. He has a different style that incorporates a witty comedy throughout his various pieces of work. But above all he’s totally honest, emulating some of his favorite artists – like Too Short and Shuga Free – who he said have a “don’t give a f*ck kind of style and just tell you how it is.”

Clippa has also worked with many artists who have released many songs over the past year, as well. On YouTube, Clippa had earned more than 100,000 views and thousands of subscribers. On Spotify, as well, his numbers continue to climb into the tens and hundreds of thousands. And he’s consistently releasing new music weekly.

“I’m motivated and passionate for my craft,” he said. “I have no plan of stopping soon.”

To listen to Clippa Cartier’s music, or to follow him on social media, please visit the following links: