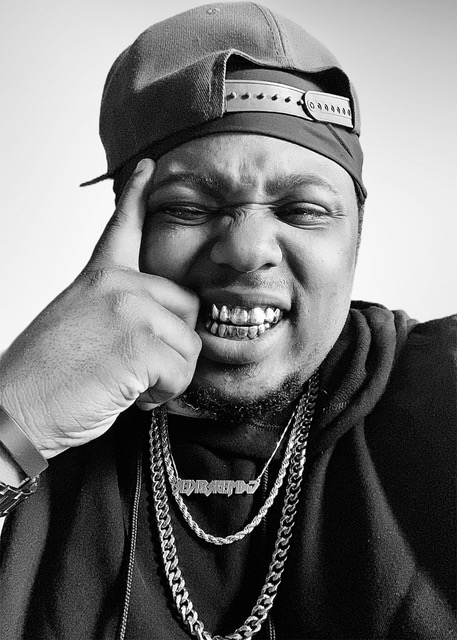 BAILEYS CROSSROADS, VA— Rising Rapper and Producer, Marcus Wade, AKA Gamebr8ker releases his newest single “Put in Wrk” and is already receiving incredible feedback. After dropping his first album “Inspired By You” earlier this year and reaching thousands of streams on Spotify with tracks such as “Moonwalk” and “Adventure”, “Put in Wrk” switches up from his normal love and R&B sound to tell a story of pushing others to get past transgressions and hard times, to stay focused, and be reminded that you will succeed. This beat encompasses influences of a street hustle vibe, and with that, Gamebr8ker’s flow is incredibly straightforward and motivating. “I want to remind people to go get it. If you don’t put in the work, you ain’t getting the return,” he says.

Gamebr8ker’s story is an inspirational one to say the least. “I’ve had my share of hardships,” he says when referring to the loss of three siblings and experiencing a house fire, “But that doesn’t mean that you need to stay down forever. You have to focus and put in the work needed to rise. Don’t let the world get you down.”

Until venues reopen again, Gamebr8ker is broadcasting live sets on IG Live and competing in Rap competitions on the Mico app. He’s spending as much time as he can on social media connecting with his fans.

Check out the full music video and lyrics video for “Put in Wrk” releasing on July 24th.