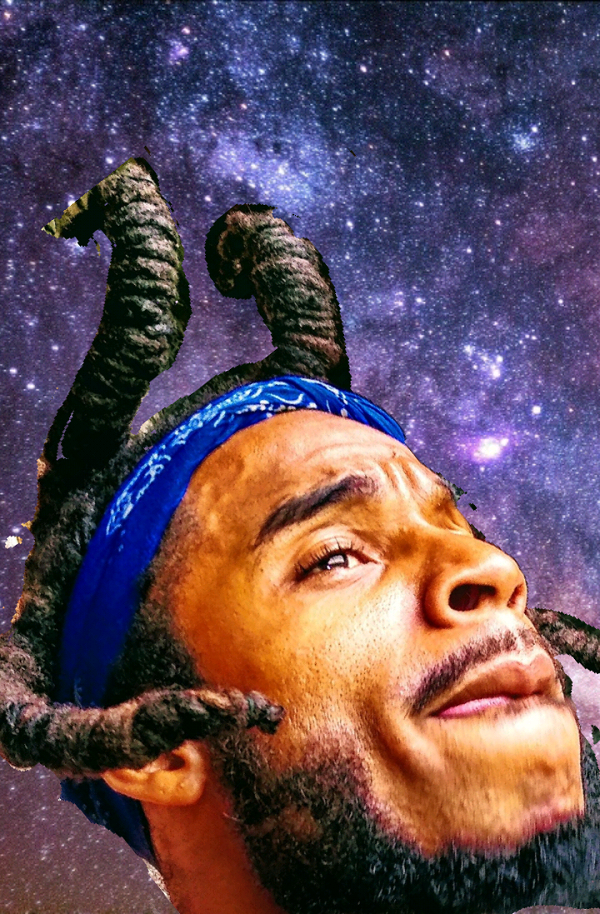 HOUSTON, TX – Anyone who comes across Genesis Harris is left with a lasting impression. At any given time his hair is arranged into two, four and sometimes even six horns, taken in conjunction with his skills as a rapper or his passion for creating a movement known as Immortal Gods and Goddesses Theophanys, it’s impossible to ignore him. His new single “I Spill” is yet another example of how this young artist from Houston is leaving his mark not only in the music industry but on the American culture at large.

Slated to drop by the end of August, this single from the artist who calls himself God Luce Witda Horns is a catchy Hip Hop vibe that will definitely have listeners bopping their heads. He said the song teaches listeners about the things he’s passionate about in a catchy way.

“I came up with my own movement that I call spilling,” he said. “Spilling comes from the soul. I’m very spiritual about everything but I wanted to create something that people could bump to without it sounding too preachy. It’s little things to get them on track with my style and lingo. It has a bouncy flow, and the whole thing about it is that I’m a god. I’m trying to get everybody on that notion that we’re all gods and goddesses. And I do that all under this idea of spilling. A lot of artists out there use the word drip but instead of dripping, I’m spilling. It’s a different lingo that’s all about getting the vibe of people. That’s what my main focus is about.”

God Luce started his journey in the music industry at a young age as a dancer. His Hip Hop dancing is unique and he is generally considered the best dancer in Houston. He’s made a name for himself throughout town, and over time has parlayed that name into a successful career as a musician. His distinctive aggressive flow is a mirror of his life and his movement. Rappers like Lil Wayne, Lil Boosie and Dababy all had major influences on his sound and style, but it wasn’t until he discovered his life’s mission that the lyrics behind his music would help him truly create something that is now his signature.

Embracing the theology of Theophany – which states that every human or person has a god inside them – God Luce began to explore the various ways that affected his life. He adopted the name God Luce Witda Horns and started wearing his dreadlocks in horns everywhere he went. Out of that combination of things, he created a style that is symbolic and spiritual. “I Spill” is the perfect song to put that controversial and explosive flow on full display.

“My music is all about encouraging people to be you,” he said. “Don’t tell a person they have to believe one thing or another. However you spill is real. It’s you. This song is all about teaching people how to be themselves. It’s a movement. I want to be global with them. When you see me and see how I take over – no matter what beat I’m bringing or how I flow – you won’t be able to deny that I’ve got talent.”

To listen to God Luce’s music or to follow him on social media, please visit: