For Khayyam, it’s our individual decisions and actions that dictate our contributions to society, and it is the sum of these parts through which he hopes to share his art and inspire others. Never without a bottle of Fireball in the booth, Khayyam is making waves across New York for the inferno he brings to the studio.

Khayyam is a Brooklyn-based Hip-Hop artist whose music encapsulates the struggles and shortcomings of inner city life. With a convincingly trill vibe that is imbued with narratives of overcoming his troubled past, Khayyam steps up to the plate with a slew of hard-hitting Hip-Hop.

Khayyam is inspired by an eclectic range of music. Growing up, he idolized Bob Marley, Booba, and Bill Withers and Kurt Cobain to name just a few. He also cites his grandfather, a highly talented guitarist as a pivotal influence, along with anyone in music who put 100% of their soul into their art while simultaneously affecting culture itself.

Khayyam gravitated towards the booth in the late 90s, though it wasn’t until he wrote ‘F.W.N.’ that momentum truly began rolling. It was this single that would propel his career forward, with NYC clubs like WIP, Greenhouse, and Veranda all started showing strong support and giving Khayyam regular rotation.

Khayyam has a mixtape out now, ‘Pre-Season’, plus two singles titled ‘My Bag’ and ‘Pray For Me’, which serve as a prelude to his forthcoming untitled album. Prior to the release of Khayyam’s album, he will drop another mixtape, ‘Opening Day’. Further release details to follow soon.

His upcoming shows include a release party in NYC with DJ Spin King (November 12th 2019), and another with DJ Freedom (November 14th).

Stay in touch with Khayyam on social media! 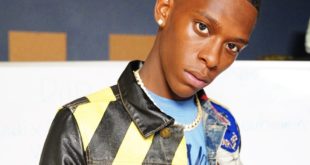 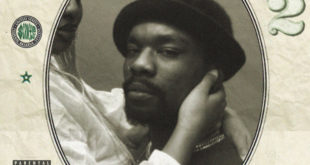 CantBuyDeem – Not For Sale Vol.2 (Hosted By Dj Earn Money) 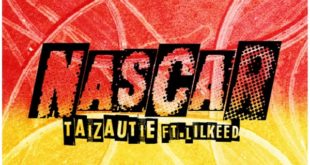 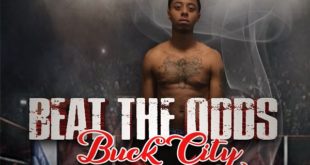