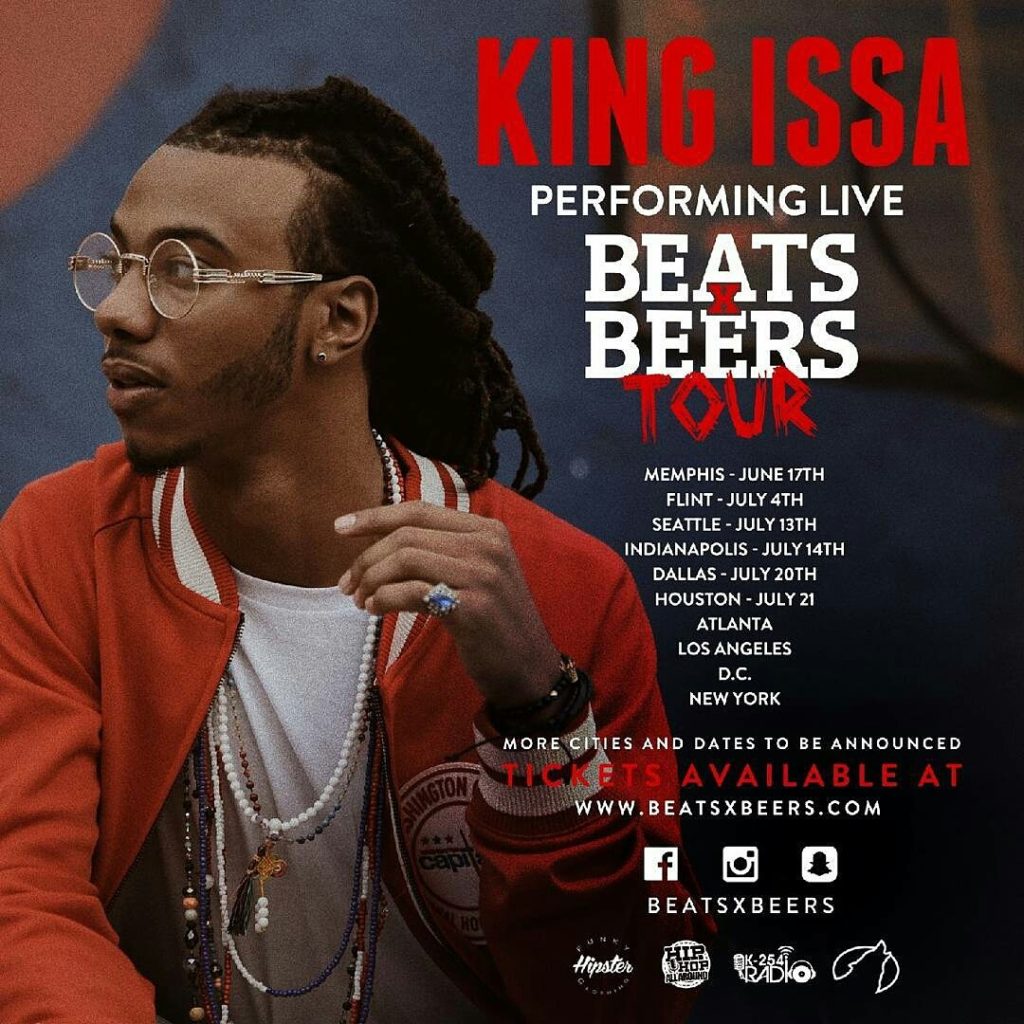 One artist to truly pay attention to and for would be Atlanta’s own Issa. Now on his independent move, the Atlanta emcee will be taking part of the Beats x Beers Tour that will reach ten cities at this moment.

One city that will be an important part of the traveling schedule will be in Flint, Michigan

For the Flint Water Festival in which has been headlines due to their lack of clean water situation. 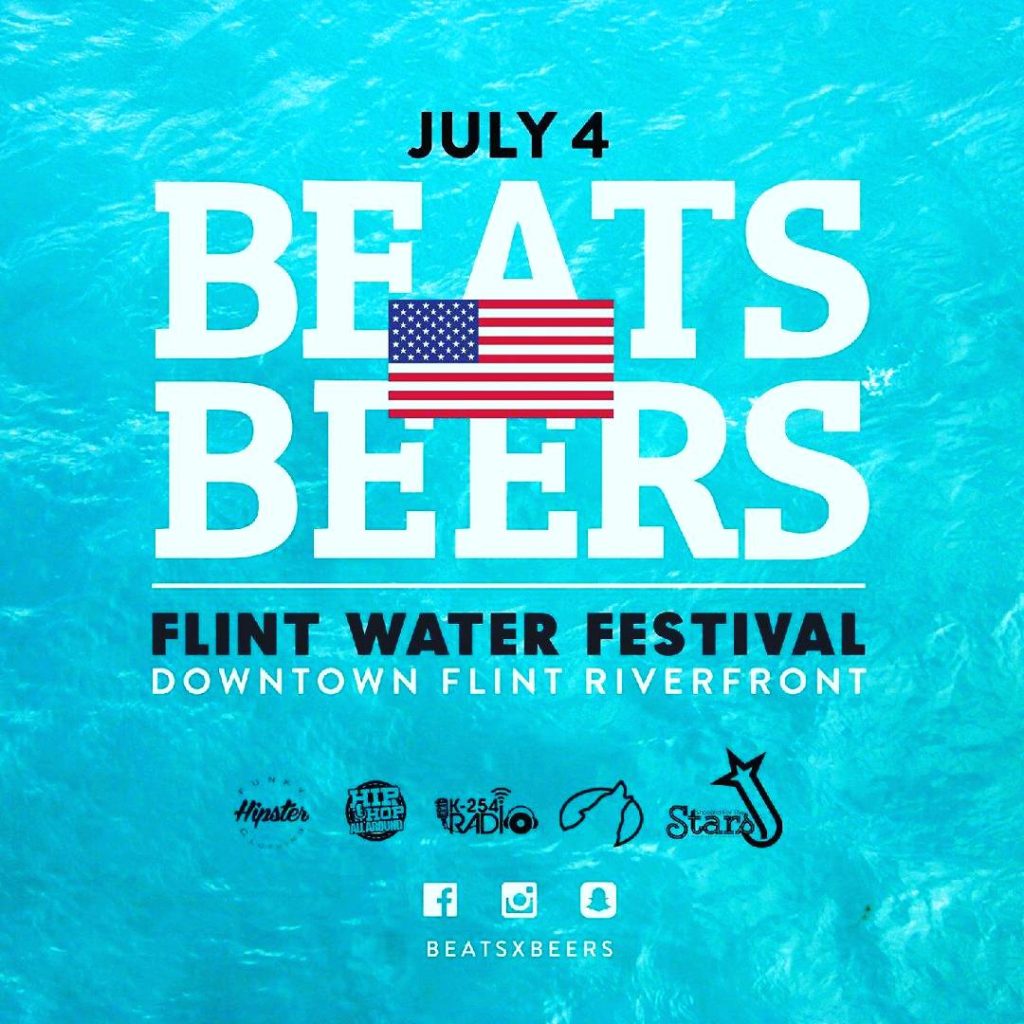 Issa will be taking part in donating water to families within the community plus meet and greets while performing new records such as “Back On My Grizz” and others.

Check out the tour schedule below and visit Beats x Beers website for tickets: 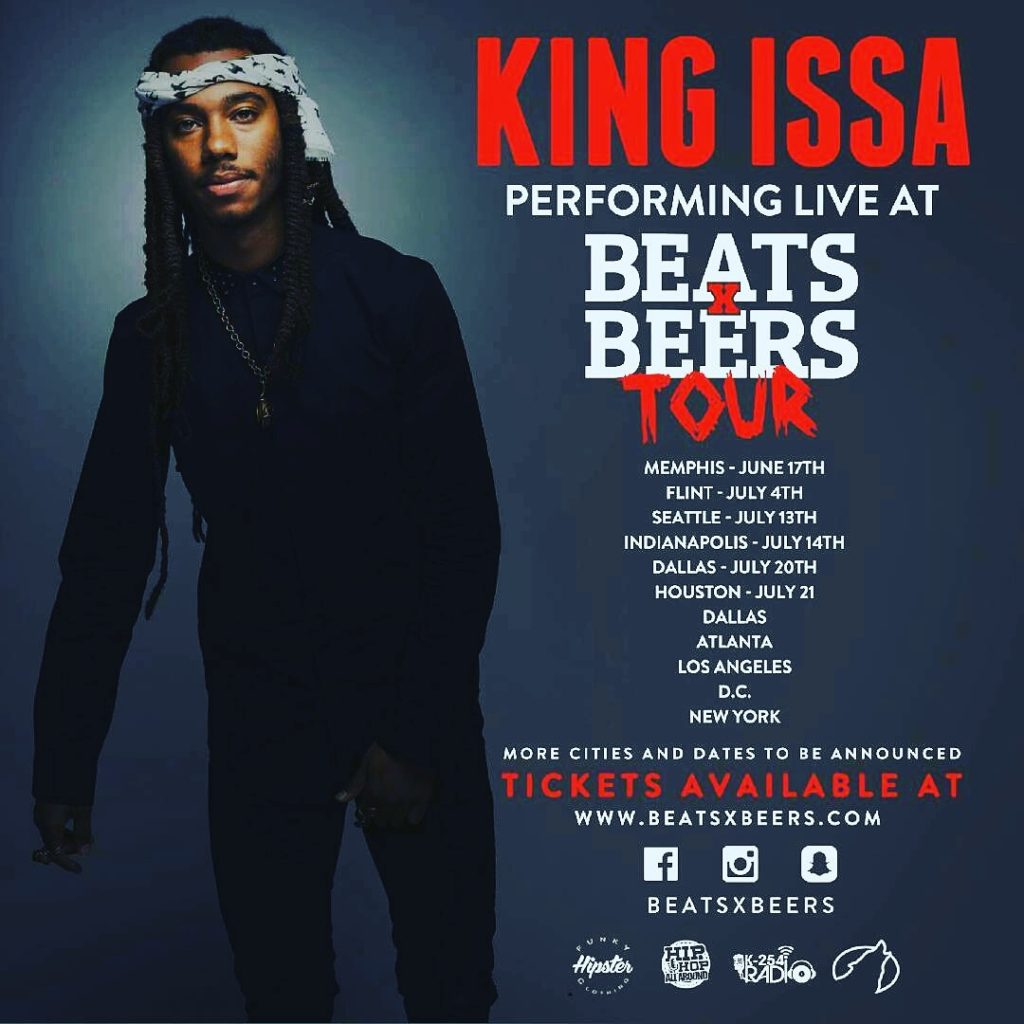 When it comes to Hip Hop Concerts on the West Coast, iKon Presents is setting a new standard!

It’s no secret that Las Vegas has become the Entertainment Capitol of the world. Home …