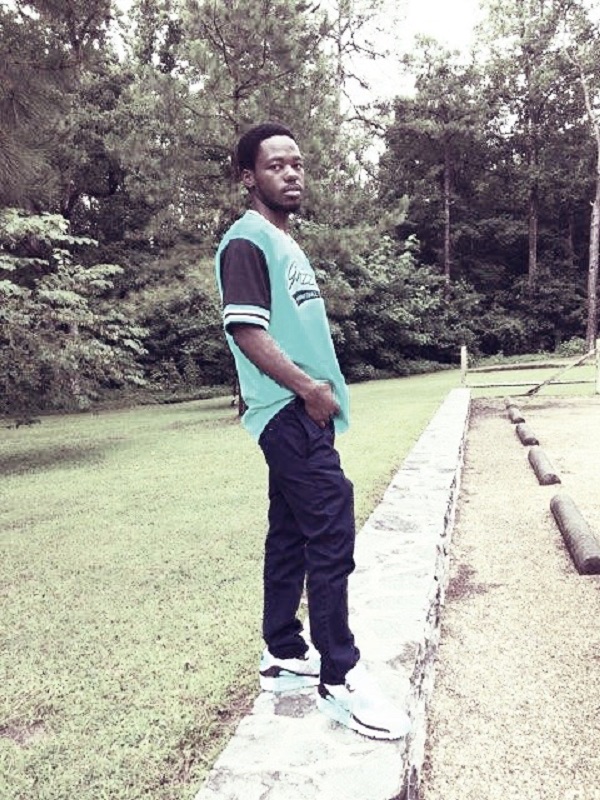 PETERSBURG, VA – A neighborhood kid who dreamed big is the perfect description for Petersburg, Virginia-based musician JB Lamond. He loves to write about how he expects more out of his life despite his humble beginnings, and those relatable stories are inspiring an ever-widening group of fans all over the world. His latest release, “Real As It Gets” is the perfect example of the kind of original sound that he brings to the table. Telling stories of his journey out of the struggle, this hot new Hip Hop single is the kind of message that motivates listeners to overcome the worst experiences of their lives through hard work and dedication to a higher calling.

“It don’t get no real-er than being at your worst and still going through the worst,” JB said. “This song is about how I overcome it. It’s about having pain in my heart and things on my mind and feeling like I can’t talk to nobody, so I just write it down and rap it. I’m talking about those times when I get the deepest, and I talk about the hurt and pain in my lifetime as opposed to the good stuff going on. I feel like I get more quality material and I’m more fluent when I talk about the worst times in my life. I’m just letting you know that life doesn’t have to always be about being as real as it can get. It can be about having the courage to talk about it and overcome it.”

A video for the song is in the works and is slated to drop by early September. It will feature JB walking through the streets of his hometown in Petersburg, with shots of the downtown area and historical parks as well as some key locations that served as memory-markers for his youth. Growing in this area, JB said music served as an early inspiration to aspire for more. He discovered artists such as Fabolous and 50 Cent and used their stories of success as the template for guidance out of the ghetto.

“At the end of the day, I want my music to be known as some of the real-est music in the industry,” he said. “I want to be known as one of the top five artists out there today. That’s what I want to be – the best. For me, the top five would be Jay-Z, Biggie, Fabolous, Jadakiss and myself. One thing they all have in common is that they’re all from my favorite place in the world — New York City. Jadakiss is from Younkers but the others are from Brooklyn. With Jadakiss, you’ve got a slick talker which is what I used to be like. But I had to grow up. Listening to Fabolous who can get all the girls, you see someone who can really rap. He’s got some of the best songs I’ve ever heard. Biggie made it cool to own what you are – fat, ugly, whatever … he stayed confident. He is a big reason I have the confidence, because I saw him do it. And Jay-Z is the ultimate businessman. He’s my favorite businessman in the world. He told Biggie he was gonna get rich, and he became a billionaire. I like how he shows people what happens if you know what you want to do and have the courage to do something about it. I’m building like they are because I’m not gonna be in Petersburg forever. Everything happens for a reason and I’m not just a regular boy living in the hood. I’m talking about a plan and how I’m gonna start a business, and I can really rap. One thing that stands out about me is my dedication to working hard, and my passion is undeniable.”

To listen to JB’s music or to follow him on social media, please visit:

“Real As It Gets”