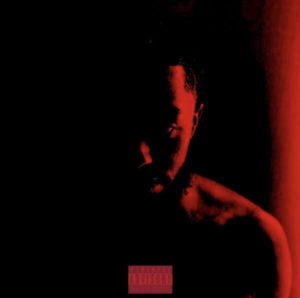 Originally born in Bennettsville, South Carolina, JMC Bugatti or Gatti as his peers call him grew up all over North Carolina. Claiming Rockingham North Carolina as his hometown he gained a lot of life lessons in the Tre 4 area of the state Winston Salem, Greensboro, & High Point. Music was always around Gatti as he grew from either singing in the church choir or his grandfather recording him at the young age of 13. His grandfather, a lifelong musician with his main instrument being the guitar taught him everything he possibly could.
Gatti met Rockaway, a producer from New Jersey City with the same name at the age of 15. Rockaway introduced Gatti to countless artists but the main one that stuck was MF DOOM & NAS. Over the years he’s elevated his craft and met countless producers and artists which has made for some amazing music. 9 projects since 2015 the growth and versatile style is shining more than ever what’s truly next for Gatti..guess we’ll see.
“The Fall Of P” is a love story of a young man distracted by temptation. Gatti struggles to gain his true love back expressing his feelings of regret and pain.
Follow JMC Bugatti:
Twitter @jmcbugatti
Instagram @jmcbugatti
LISTEN HERE
Share

Previous [New Album] Drag On – #BOF4
Next [New Music] Brandon Isaiah ft Chu!o – On My Own “Ambrose” the album was released as a birthday gift to myself on January 8th, 2022. …