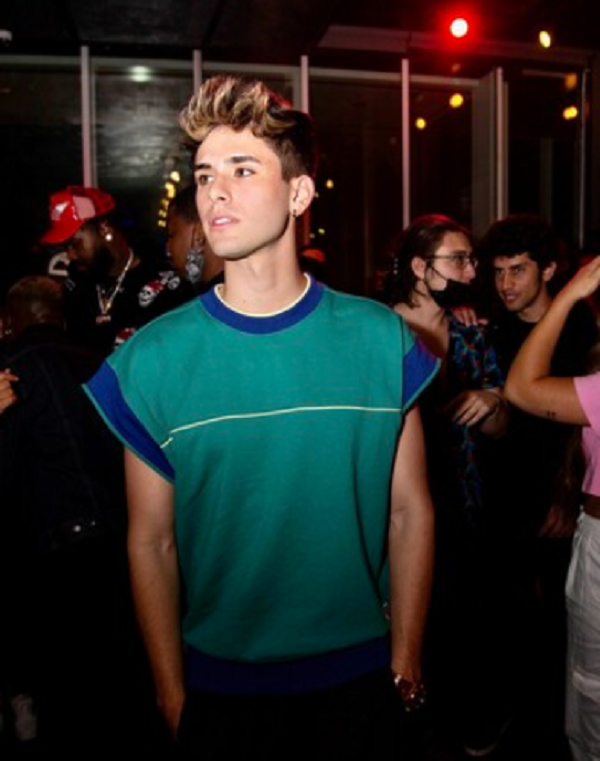 The EDM, Pop heartthrob this generation has been waiting for: Johnny Valentine

LOS ANGELES, CA – Ever since he was little, Johnny Valentine has been fearless. That couragous energy and those captivating eyes have set his music career on fire this year as he’s watched his numbers soar on social media and YouTube.

His first hit single, “More Than the Last Time,” and then closely followed by “Incompatible,” has earned him more than 400K followers on Instagram, and 6.3M on TikTok. To say his soft and melodic vibes in the world of EDM, Pop, Hip-hop and R&B have been embraced, would be an understatement. It’s only been two years since the New Yorker jumped to the LA coast.

“Things are happening quickly – This production was my first time filming in a studio, and the song is from one of my favorite generes,” Johnny said. “This is the type of music that makes people feel welcome, puts a smile on their face and helps people think and open their minds.”

He’s excited about his next single, “Flex on Ya Ex,” which will be an epic mix of storyline, production and special effects. So don’t try to put just one label on him.

“I gotta lot more coming,” he said. “I am going to be fearless in my career because I always want to live my life to the fullest. I’m spontanous, I’m different and there’s no limits on what I’m going to do.”