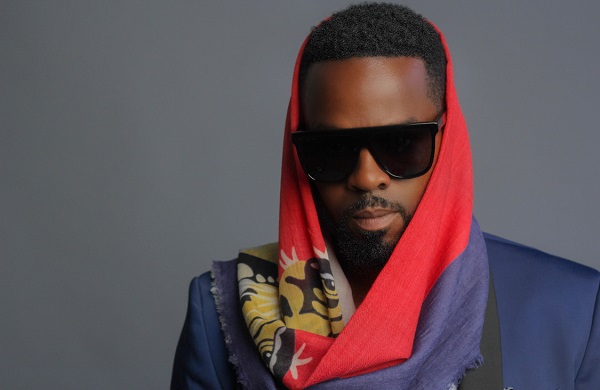 BROOKLYN, NY – Kasey Marcelle is on a trajectory for everyone in the world to soon know his name. With the release of his introductory EP “#iamkaseymarcelle,” this young artist is set to offer the world a whole new wavelength of sound. With a style that’s been called the street version of The WEEKND, Kasey’s originality brings that street grittiness to the mainstream with hot singles like “#DontBelieveIt.” And with that originality comes a bag of surprises that are turning heads both in and out of the music industry in ever widening circles around the world.

“People see you one way and then hear you and they’re surprised,” Kasey said. “That’s the essence of this album. There’s a new scene in New York called Rhythm and Drill, and I’m one of only two or three other artists who are R&B artists singing over that style of Hip Hop. That’s the new sound I’m bringing, and this project is my attempt to encapsulate all of that. Everything you hear on this is new, but it comes from everything I’ve learned from my previous work with R&B and just bringing it all together and pushing it into a new wave.”

That signature style is put on full display with the hot new single “#DontBelieveIt.” Telling the tale of a guy and his significant other, Kasey takes a real-world situation and weaves a story of a misunderstanding that is Shakespearean at its core, much like the famous play “Much Ado About Nothing.” But with a slow tempo and definitive R&B vibe, this story takes on an intimate feel as Kasey’s smooth vocals invite listeners into a bouncy, soulful song. With vocals that sit in the higher register – almost falsetto – and some minor auto-tuning that gives the song a very modern sound, Kasey is exploring a lot of different vibes: smooth R&B, bouncy Hip Hop, Soul, and Rhythm and Drill.

“It’s a song that explores a story that most people are familiar with,” Kasey said. “Her friends see him talking to another female and they run with the phone and take pictures and call his girl and send those pictures. That sends them into a crazy argument and they end up breaking up, but the whole time, the woman he was meeting with was a real estate agent and he was buying them a house. So basically the guy is saying, ‘Don’t believe what your friends are saying.’ It’s real laid-back and chill and everyone can listen to it and enjoy it.”

Kasey said that though his image is street and aggressive, he wants fans to know that his intent is to keep it real and make music for his people. His sound has evolved over the years and today, he hopes more than anything that his music is known for being inspirational while taking listeners on a journey through relatable stories.

“I want to motivate people to believe that they can ‘be,’” he said. ‘To achieve whatever dream they want. People never forget how you make them feel. I want to leave my music and videos like it was fire and make people feel something. This project still leaves me a lot of room for growth as an artist, but it also shows a big evolution from where I used to be. I’m proud of the way it shows different types of sound and the ways I was able to stretch my imagination. That’s the growth I’m hopeful fans will go on a journey with.”

To listen to Kasey Marcelle’s music,or to follow him on social media, please visit: 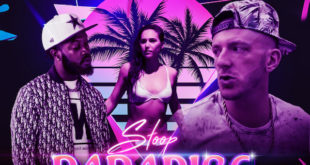 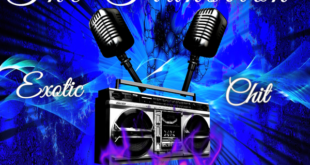 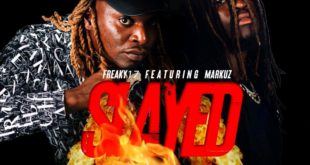 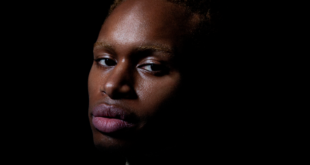 “James Baley delivers a message universal enough for the church, the club, or the vogue …