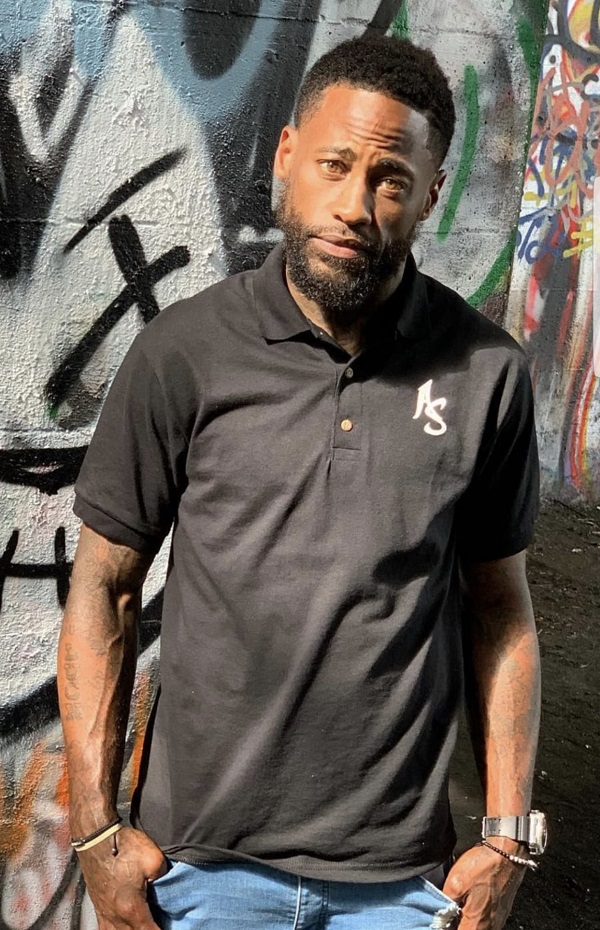 Up and comer Luch Capo has taken 2020 by storm with his music, fashion and so much more

PHILADELPHIA, PA – Having already released two albums, three singles and an EP, Luch Capo’s year has been more than productive. Better yet, there’s still more to come. This seemingly unstoppable Hip Hop artist is truly taking off with more tracks than he knows what to do with.

A lyricist from the start, Luch began writing at a young age and after listening to artists like Tupac, he fell in love with the idea of making music. “I always loved putting words together. I used to be very into poetry and writing plays and stories. Then I heard Tupac for the first time and it just took off from there. My love for music just sprouted from there.”

Taking influence from artists such as Jay Z, Jay Cole and the aforementioned Tupac, as well as several other lyricists, Luch has had a long standing interest in beautiful words. This can be seen throughout his entire discography, all of which is inspired by his personal experiences and the world around him. “I want to be the kind of artist that you can always relate to, that you can put on when you get in the shower or while you’re getting ready for the day. If you’re having a bad day, you can put some Luch on, or if it’s a good day, you can put me on.”

Luch defines his music as smooth but jagged. Depending on which album you’re listening to, he presents a different side of himself through the music. “[Preliminary Hearing] is more of an introduction to myself. It is smoother and more laid back because that’s kind of how I am. I’m smoother, laidback. That was kind of just ‘This is who I am,’ sort of like a journal but with music. ‘Really in Position’ is more boisterous, more in your face like I’ve earned the right to get a little heavier so to speak.”

The most recent thing that Luch has put out has been his EP, “Gangster Meets Gentleman” with his friend Wayne “aka” 7even Genovese. Featuring eight songs, the EP is homage to the traditional Hip Hop sound. “We wrote this album for the lyricist because I feel like nowadays, it’s more turn up music, trap drone and that kind of stuff. We kind of did something for the old school Hip Hoppers because I felt like they were being left out. We did it for them and had fun doing it.”

Not only is Luch a nonstop creator of music, he also has his own fashion line — Assigned Seat, which he hopes to grow alongside his brand and identity as a musician. Despite being such a hardworking and successful individual, he is also quite humble and more than grateful for the people that he works with, his manager especially.

Most recently, Luch and close friend MPRFeek are preparing to release their single “Branding and Trendsetting” in advance of their album “La Familia”, which is set to release on October 2. This album is very close to Luch’s heart and he is ecstatic to share it with the world. It is definitely something to look out for.

Luch Capo’s music and social media pages can be found in the links below.