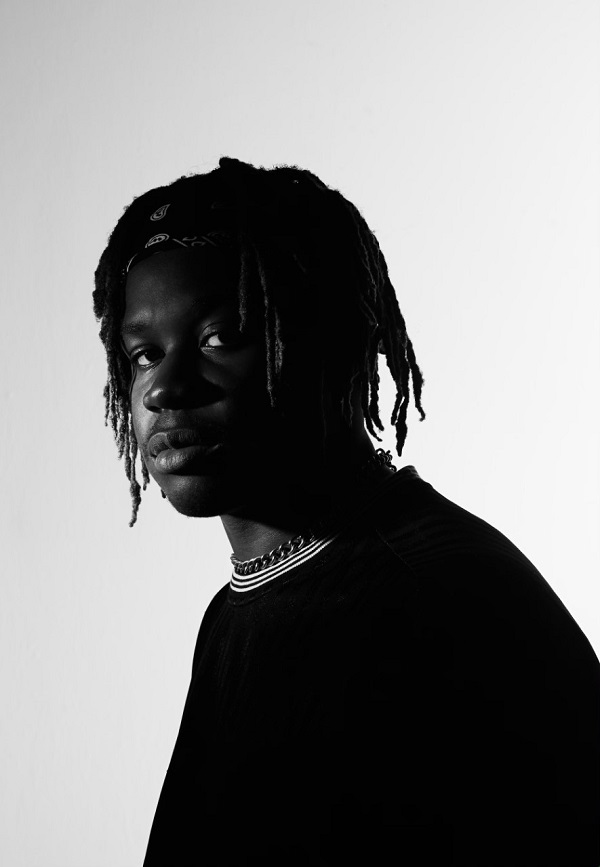 TORONTO, CANADA – 2021 is destined to be the year of Marvin.

This new artist from Toronto, Canada is entering into the music industry with a splash that already has insiders turning their heads. That’s because of his latest EP, “Beware of a Dog,” which is the kind of attention-grabbing, genre-bending sound that only comes around once in a generation. Marvin’s mix of Trap and Soul melodies showcases an audio versatility and a penchant for writing relevant lyrics. His style is unique and fresh and is already gathering an unprecedented following to him.

“Beware of a Dog” is officially set to drop on Feb. 25. The project explores and outlines the toxic side of relationships. Across four songs, Marvin discusses a tale of bad choices leading to pain and suffering, which ultimately puts him on a road of self-realization and personal growth.

“It’s a story that entails the role of a ‘dog’ in the modern dating scene and the detrimental impact it plays in romantic relationships,” Marvin said. “It’s a project that says beware of individuals who champion this role of the ‘dog’ because toxicity in these relationships are inevitable. Relationships come and go, and the ones you cherish are the ones you need to keep forever. So stop your bad habits and progress as a human to reach that point of self-actualization.”

This journey starts with the single “I Hate Your Friends / Caught Cheating.” It serves as the wake-up moment to the toxic relationship described on the EP, when the friends of Marvin’s girlfriend throw him under the bus and reveal that he’s been cheating. He still tries to save the relationship by trying to cast her friends in a negative light, however his attempt at manipulation fails. This leads to the second track on the project, “Say Goodbye,” where Marvin is forced to say goodbye to the girl and acknowledge both his and her relationship flaws. With the third track on the project “Like Me,” Marvin begins to lament what he has lost while realizing the role he played in the midst of the toxicity.

“It’s me realizing I’m nothing but trouble and I brought a lot of misfortune and pain to someone I should have done the opposite for,” he said. “It’s probably better for her to move on. And then with the last track, ‘Bovaird Drive,’ I’m driving throughout the city reflecting on the bad habits that affect my life and the negative decisions that have gotten me to where I am while reminiscing on the good times we’ve had, which ultimately leads to self-realization.”

Marvin said he worked closely with producer Eden with whom he has previous works with, to craft something that captures a lot of Trap elements but blends them with a more soulful, R&B vibe. Ultimately, it’s a project that is very honest, transparent, and revealing— elements that Marvin has consistently brought to the table.

“What I really want my music to do is what other artists have done for me – to be relatable,” he said. “I’m going to write about relevant topics – relationships or moments in life – because it relates to things we all go through, you’ll want to listen to it more and more.”

Marvin said he has a lot more content on the way and plans to release many songs and a potential project throughout the year.

To listen to Marvin’s music or to follow him on social media, please visit:

@DjSmokeMixtapes
Previous Highmann – Hard Time
Next Take a look into the young ROO Walker, that’s driving up all the buzz