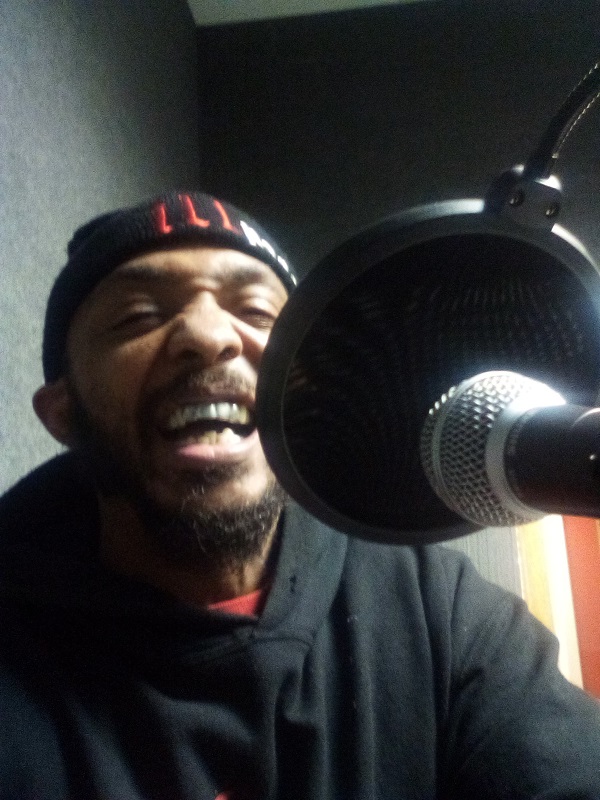 DENVER, CO – Lemonte Hall – AKA Montana Staxxx – is a veteran of the music industry whose penchant for telling it like it is has challenged listeners all over the world for many years. His style of music is soulful yet aggressive, with lyrics to his songs tackling some of the tougher issues of the world. That substantive music takes center stage with his latest single, “Freedom”.

Bouncing off a get-up-and-move kind of vibe, this soulful single features horns and other instruments to serve as a background for lyrics that challenge people to consider the things they value most in life. Montana said he wants the song to inspire people to let go of the more material things in life and instead turn to the long-lasting truly joyful moments and experiences that lead to a fulfilling life.

“It’s about telling people not to allow things like money and religion to track or hold you down,” Montana said. “That’s what those things do in the big scheme of things, but it’s not how you’re gonna get freedom. The only thing that can set you free is the truth, whatever that is for each person. Don’t allow these things to be stumbling blocks in your life to achieve real freedom. Don’t take things for granted. So many things in our world are conveniences that we take for granted – like being able to go to McDonald’s whenever we want, or looking up whatever we want on Google on a smart phone that we carry around. But that’s not freedom, especially if we come to over-rely on those things.”

The single not only challenges people with a deeper meaning, but also showcases Montana’s one-of-a-kind voice. It’s the kind of voice that is immediately recognizable when people hear it, and it’s something that has set him apart in a crowded industry for many years.

Montana first started his journey into music as a child when his mother was a singer and recording artist. Most of his youth was spent either with his mom in the recording studio, or back stage at many of her touring shows. His grandmother also played the piano at church, and he grew up singing in the church choir and learning how to play the piano from her.  Montana was born in El Paso ,Texas and raised in both Texas and California. As a teenager, Montana learned how to produce music and studied some of the best rappers of history. He began to develop his own unique sound and style, and in 2008, he started doing shows professionally and recording his music.

“What has set me apart more than anything over the years is the topics I talk about,” he said. “I tackle things that a lot of people don’t really discuss because it might be a little touchy for them. But I believe the topics that are hard for people to discuss are the very things that are important for us to talk about. That’s why I always try to have substance in my music, if I can. I hope my music is known for me giving the best effort I can and for always trying to be honest when I could.”

To listen to Montana Staxxx’s music or to follow him on social media, please visit: