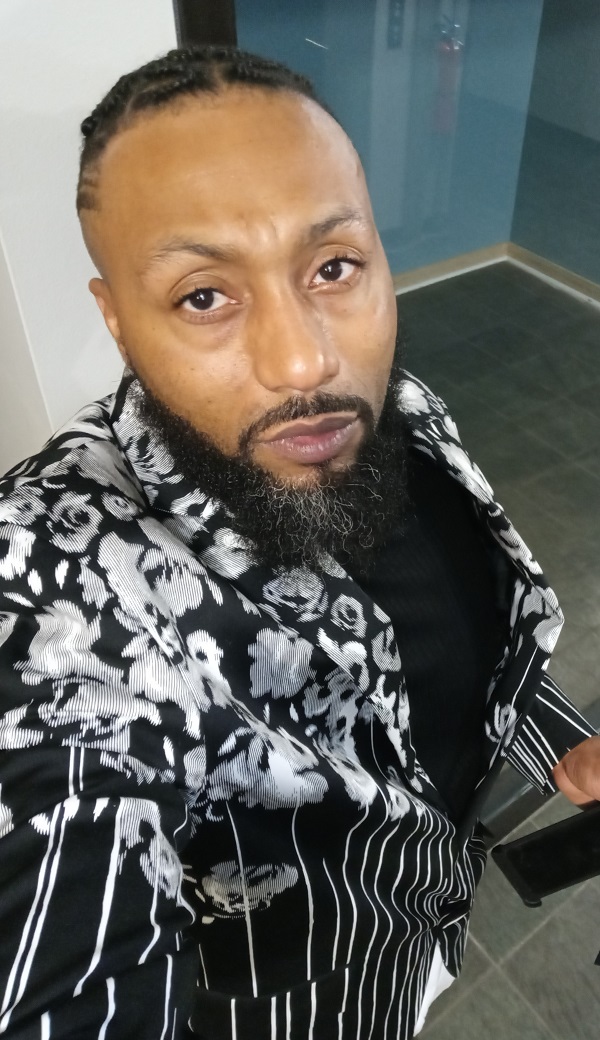 PONTIAC, MI – David Nolan Laws – AKA $Mr. Face$ – is an artist who creates and performs from the heart. He draws inspiration from current and world events and reflects on his personal life experiences. This is perhaps best displayed on his newest hit single, “I’m Alive,” which is currently available across all streaming platforms.

A song that talks about persevering and overcoming the state of the world in which we’re living, “I’m Alive” is a melodic Hip Hop anthem for all the people who are trying to overcome difficult situations. With a sound that is indicative of today’s Hip Hop persuasions while also emphasizing his signature style, $Mr. Face$’s single is the perfect kind of introduction to a larger global audience.

“It’s about the adversity we face going through life,” he said. “It’s about dealing with losses and still surviving and maintaining. I think my sound is unique because it tells my story. Everybody has their own story, and mine comes through my personality which is portrayed through my music. There’s only one me and my style is who I am.”

The Hip Hop culture, lifestyle and allure caught the attention of $Mr. Face$ at an early age. He penned his first rhyme at the age of 12, and after going through the many trends, styles and stage names, he finally found himself and his lane as an artist. David has an older brother who moved to Southern California in the mid 1980s who came home to visit and got a chance to hear David rap. He liked what he had heard and told David that when he returned to L.A. he would assume the title as his manager and seek out a record deal. Upon his return to L.A., he met Dr. Dre and stayed true to his word, telling Dr. Dre about David. He then gave David a call and told David he should get there ASAP! Money was tight at the time and David didn’t make it out to L.A. until a year later. After finally making it out to California and hanging out and kicking it with big brother for a few days, he got a call about a block party that was going down in L.A. They attended the party and David met Dre, who gave David’s brother the number and address to his studio. For the next three days they caught the bus to the studio, where they met Snoop Dogg on his way up for a session. They kicked it with Snoop for a minute and David gave him his demo. Nothing ever happened with that, but by chance something did happen on David’s trip to L.A. While playing basketball at a gym, an older man approached David and started a conversation about the music industry. He gave all the info David needed and told him how to start a record label. David than returned home and hit the streets, releasing three projects: “My Shadow,” “Never Forget Skrewface for 96,” and “Farewell Makaveli” – all of which are considered underground classics. David’s music took a back seat to his family and responsibilities after that, and now 20 years later he’s ready to revive what he started when he was younger.

“I’m more mature now and I think people who knew my music from back then will hear the growth and the maturity in my music today,” he said. “Ultimately, I want my music to be known for being uplifting – for empowering and helping people to have perseverance. I also hope my music brings unification and building together so that we can all stand for something.”

$Mr. Face$ said he owes a lot to his collaborators on his new music – Mr. Bubb Webb of Beat Mob Studios and Steve Coleman of Center Stage Productions. Releasing his music under his independent label Full Plate Entertainment, $Mr. Face$ said he plans to drop a full album later this year titled “$Mr. Face$, AKA David Nolan the Great: The John Wick Edition.”