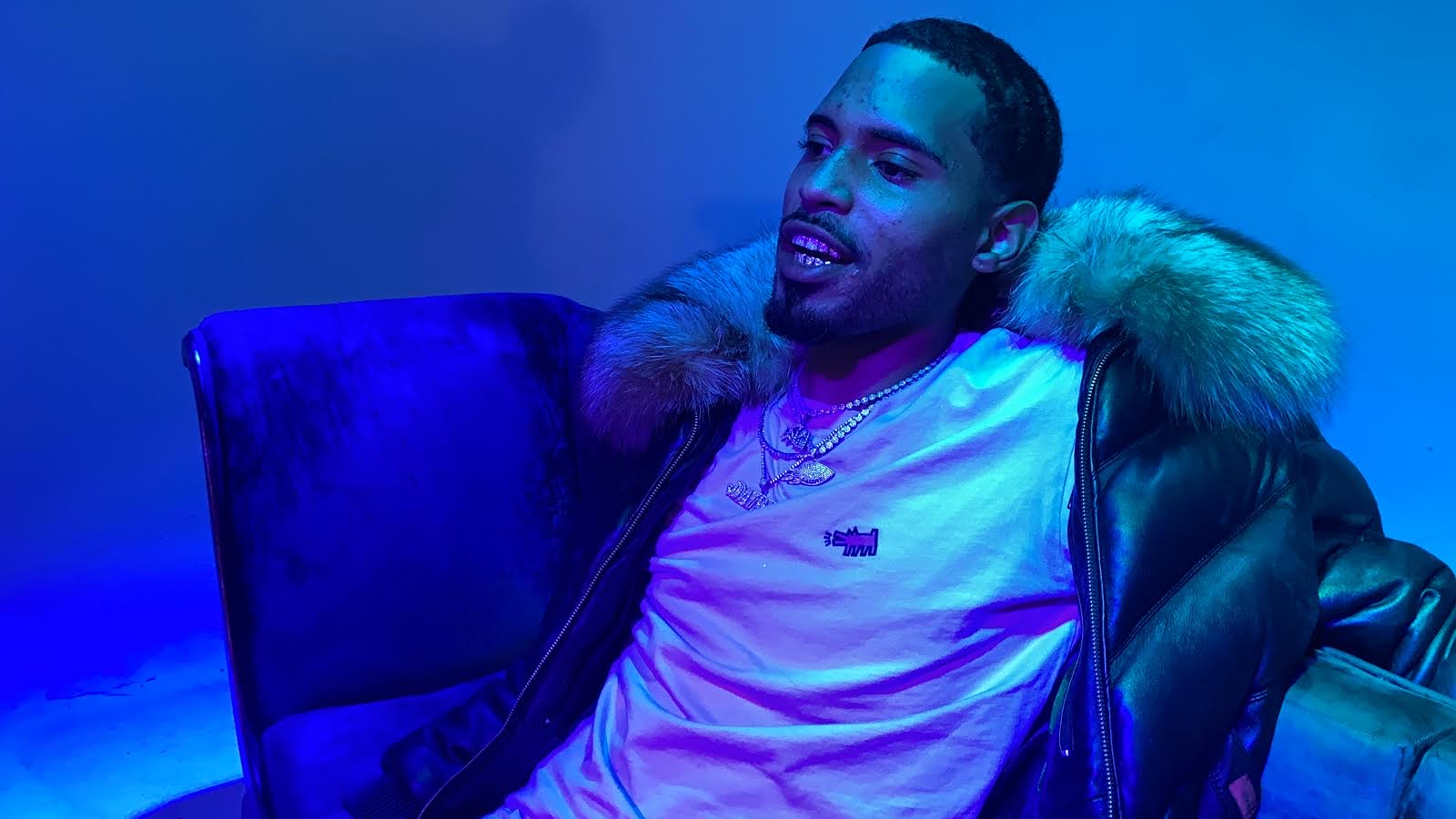 The Wonder Boy, and up and coming artist straight out of Westchester, NY is coming to shake up the music scene and he’s letting it be known dropping one incredible music single after another. The hip hop artist Pretty boy Lude has a very creative versatile sound that brings out the passion in him through his music. Lude started out as a Dj but decided to make a switch because he wanted more for himself so he began his process of becoming a great music artist.
PrettyboyLude has created his own lane with his music and it’s shown very heavily in his recent album “THE WONDER BOY”. Prettyboy ludes “THE WONDER BOY” gives his fans an Energetic trap drill sound that’s very attention grabbing and swaggy.

One of the songs off “THE WONDER BOY” called ‘DON’T DOUBT ME’ is very raw ,upbeat , and something that will get the club jumping. At the same time in this song lude is still giving a message to his fans to relate to. Prettyboy Lude’s musical inspirations are Lil wayne, Key Glock, and A$AP Rocky whose musical sounds are versatile as well.
Lude’s recent single ‘Money Man’ was a lit one ! He gave his fans something to feel and dance to with that energetic trap sound. The music video ‘Money Man’ was shot by RareXano who gave great visuals and an awesome look into Pretty boy Lude’s creativeness. As lude continues to rise as an up and coming hip hop artist from westchester,NY he shows us he has what it takes and he’s going to do what it takes to grind for his chance to create his own lane for the music scene. 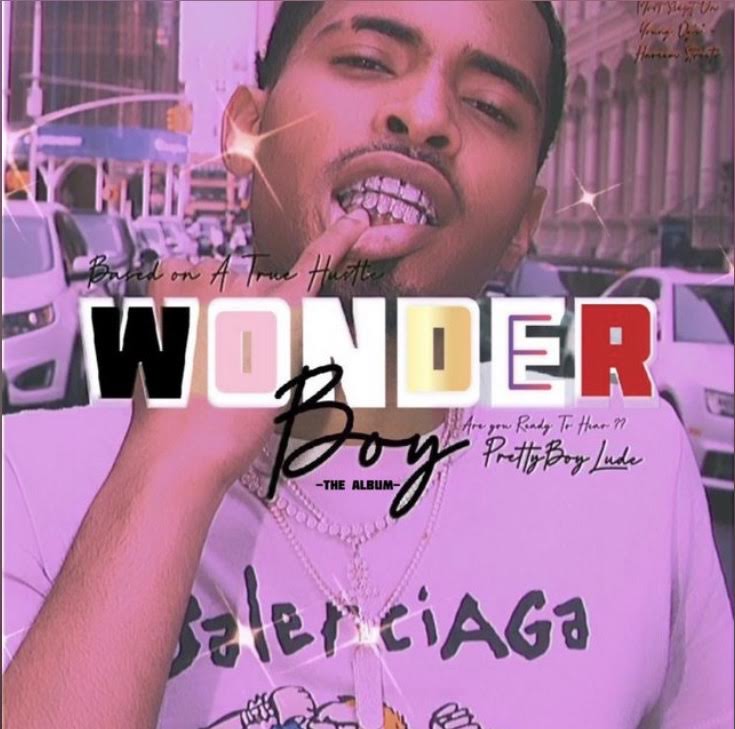 Previous [New Music] Brandon Isaiah ft Chu!o – On My Own
Next John Dee – In Da Club