[New Music] Brandon Isaiah ft Chu!o – On My Own 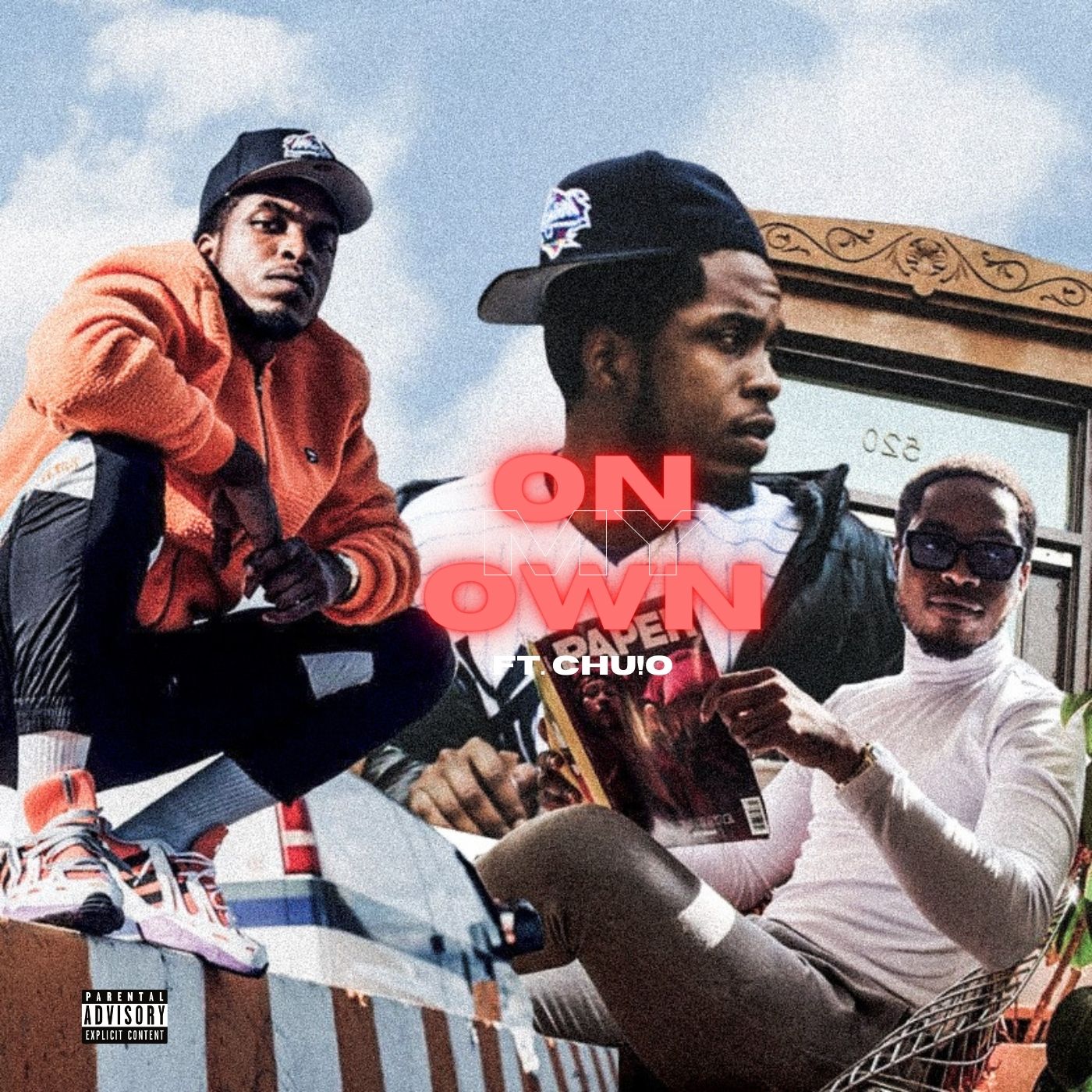 With his distinctive voice, smooth flow & lyrics to captivate any listener from all ethnic backgrounds, Brandon Isaiah is the complete package. Born in New York City but migrating to Atlanta, he’s mastered the art of making GOOD music. Coming off an impressive underground run & a comeback that would even make the biggest hater smile

He has a passion for catering to his female audience but never forgets how it started for him & that’s with the bars. Some might say he’s a blend of a young & mature HOV with a sprinkle of Aubrey Drake Graham but if you ask him he’s just going to say he’s Brandon Isaiah. Gearing up for his highly anticipated album “Till Next Time,” he recently released two singles that did not make the album (and when you listen to them you have to wonder why because they’re definitely worthy of it), “Red Dress Killa” & “FWM.” FWM was produced by super-producer & Dope Music True Music signee, Genuardi. When the two of them, meaning B.I. & Genuardi get together, they’re really a force to be reckoned with.