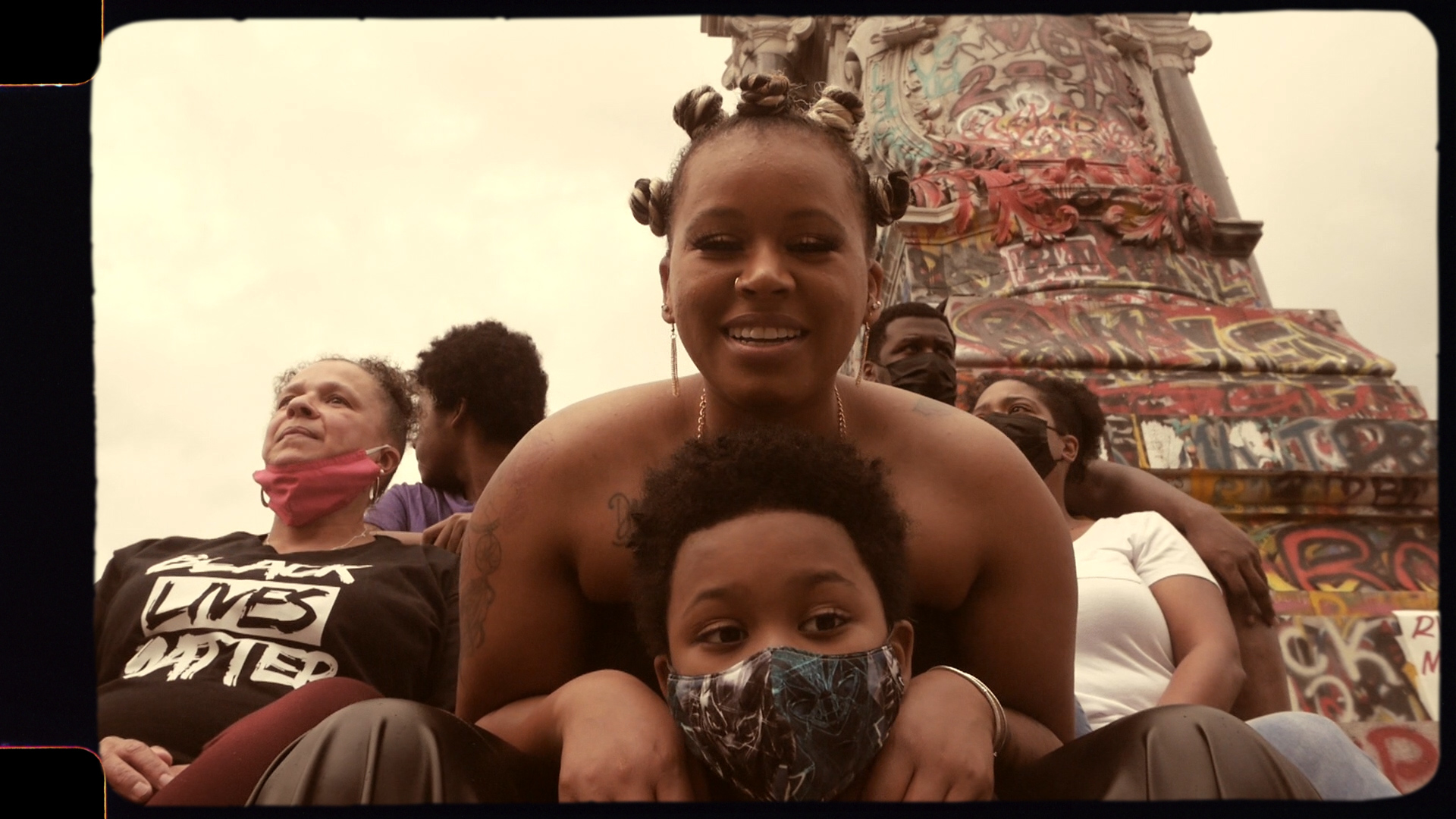 Asia Re, an R&B Singer from Richmond, Virginia, created an anthem to uplift all people of color. Her song, “By Any Means”, speaks on her experience as a black woman and stresses the need for self love and unity within our black communities. Fellow Richmond artist Dizzy features in the second verse and uses vivid imagery to portray what it’s like to be black in America.

The visual for “By Any Means”, depicts Asia at the Robert E Lee monument, the same ground where hundreds of black lives matter protests were held. That very monument became a symbol of change in Richmond. After the tragic and untimely death of George Floyd, the Black Lives Matter movement became a catalyst for change and equality in America. Outbreaks of hysteria and resentment blazed through every city in America as organized protests and chaotic riots became the norm. Richmond, Virginia, the former capital of the Confederacy, became one of the major battlegrounds for the movement.

“By Any Means” is a self love letter to all our black kings and queens. Stream “By Any Means” on Youtube and all other streaming platforms. 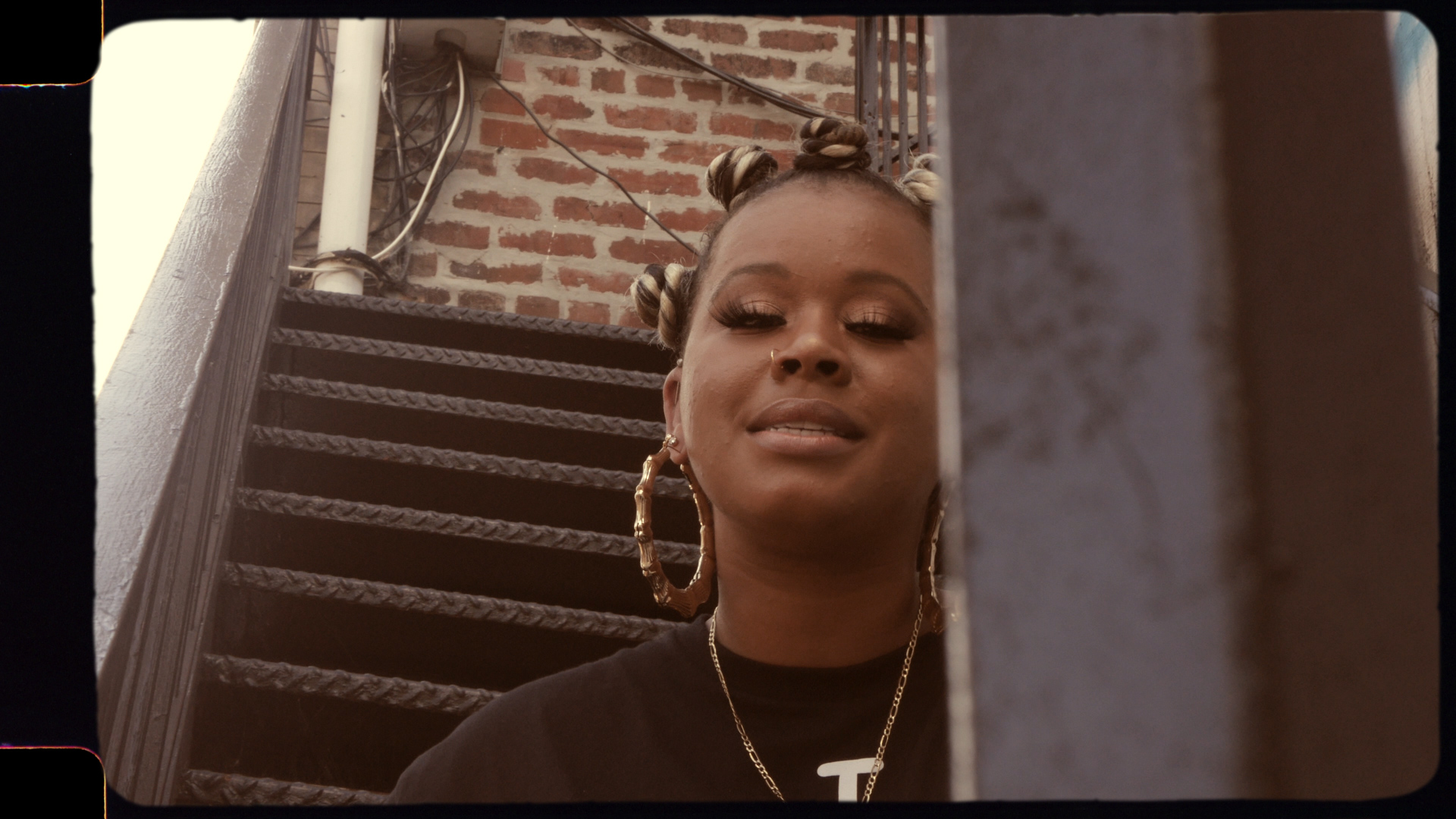