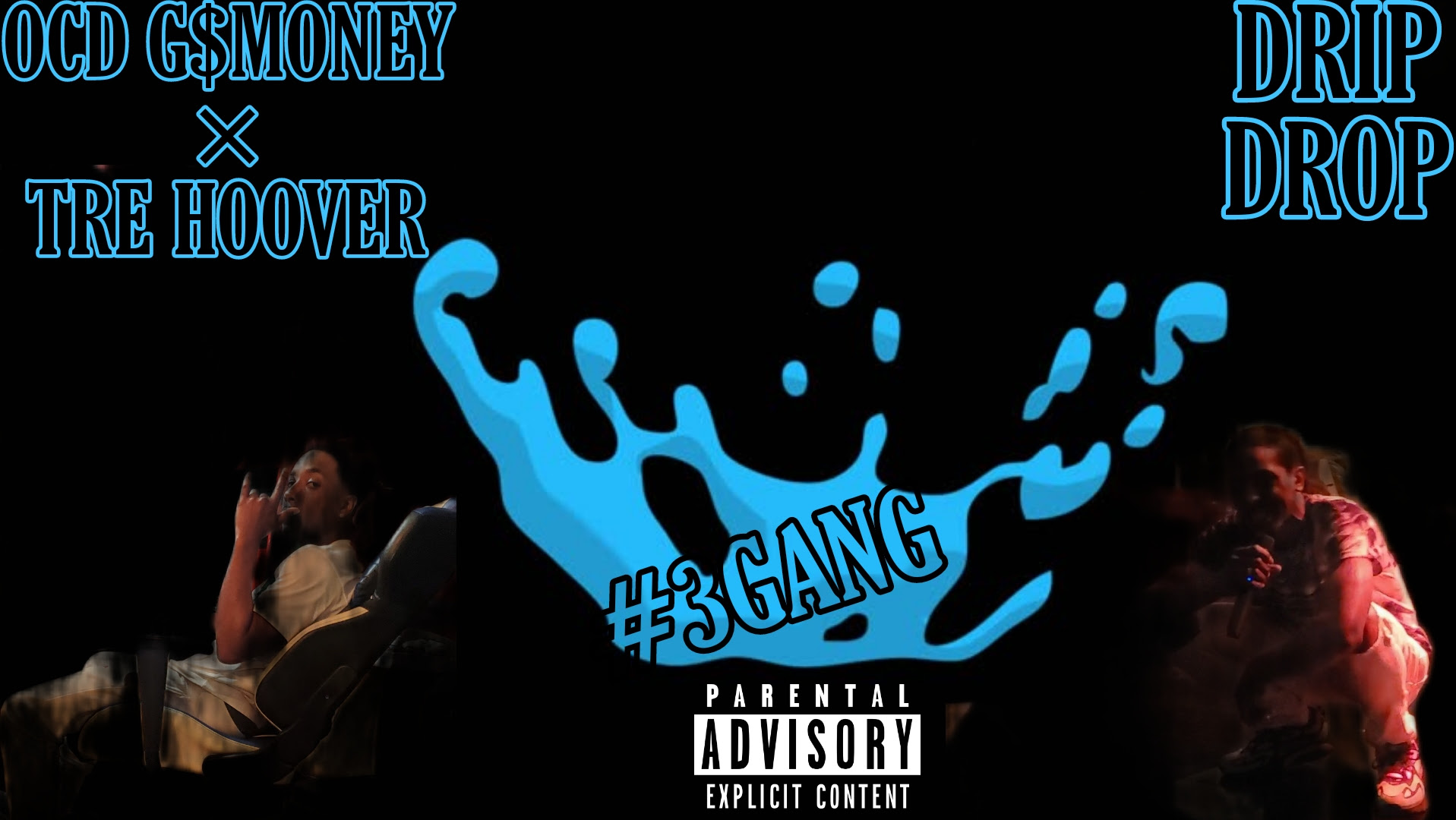 Gary Hutchinson II, better known as OCD G$Money, is a American rapper, singer and songwriter from Cleveland, OH. Gary began his journey in music at the early age of 15 after forming a rap group called as Next Generation with first cousin’s Roy Hutchinson III & Darrin Hutchinson II. The collective personally released 3 projects that never gain any mainstream success and disbanded after 3-4yrs. After the group’s split, Gary continued to pursue his music career as a solo act under the stage name, G$Money, where he would collaborate with other Cleveland artists until 2014, where he would began working with cousin, fellow Cleveland rapper and CEO of New Day New Money LLC, Digga Lansky.

This will be a comparison or a play on the movie titled “Starky & Hutch” starring Ben Stiller and Owen Wilson. This project’s release date is currently undetermined.

“Drip Drop” was produced by Smokehouse Beats and is now available on all streaming platforms.