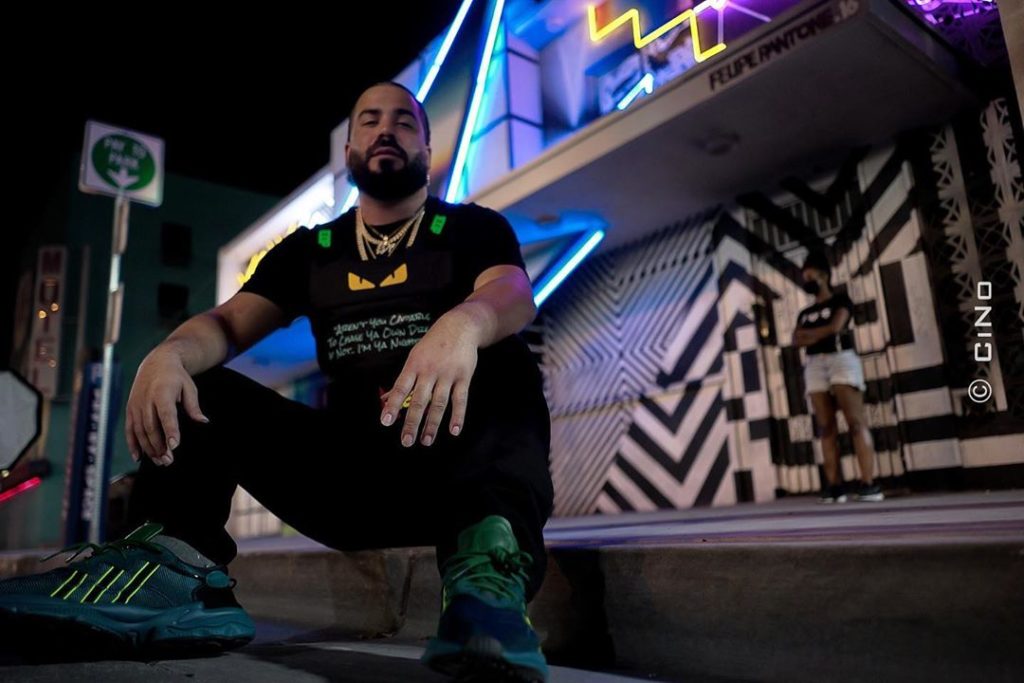 Relus Baum is a dope Hip Hop artist, born in Germany and raised in Waxahachie, Texas, right outside of Dallas, Texas. Relus has always had a passion for writing raps and expressing himself musically. Being a super athletic person he always pushed to play sports, but music is his first love. His music is like no other, he really brings something different to the table, and his versatility is crazy.

Relus also has a publishing, licensing, and distribution deal with MAC A MILLION DOLLAR MAN MUSICK. Credits: MTV, EPIC, VH1, GUNIT, AFTERMATH, ATLANTIC, DEF JAM, NBC, CMT, INTERSCOPE, NBA, GOOGLE, TLC, LIONSGATE, NIKE, VIACOM, and more. Ultimately, Relus has an arsenal of music that everybody can vibe to, and he is looking forward to sharing his unique style with the world.