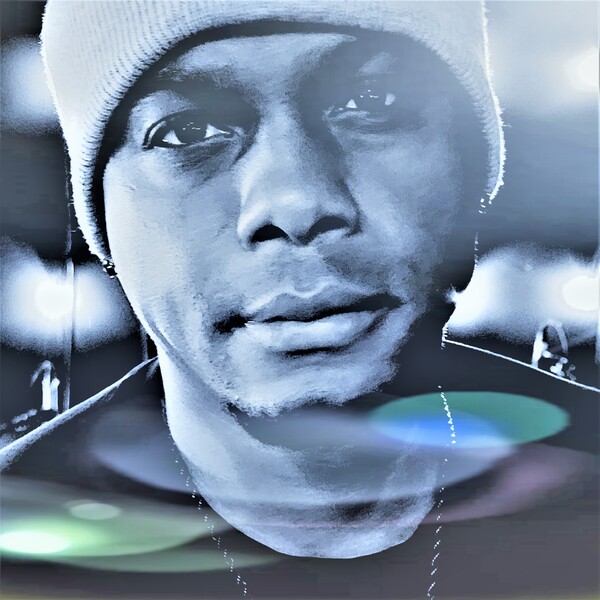 LOS ANGELES, CA – An exploration of light and hope takes center stage on the new album from West Coast artist RichRel. With a sound reminiscent of Kanye West’s new vibes, RichRel’s “SonShine” offers fans of hip-hop a new style as he aims to inspire the world to look to the hope that comes with a new day.

“When I created this project I was in a very dark place, just like a lot of other people have been recently,” RichRel said. “The foundational thought that hit me is that the sun is gonna come up tomorrow, and there’s hope in that. We need to fight for that. So what you see throughout the project is an idea of light and hope.”

Released across all streaming platforms on Sept. 24, the project features six songs that RichRel said “are meant to be played as loud as possible.” This is not elevator music. In fact, RichRel said he’ll be surprised if this album isn’t cranked up by fans all over the U.S. and eventually in the international market. That buzz has already started thanks to the debut single that shares its name with the EP, “SonShine.” The song has a bit of a crossover vibe to it with a nice tight flow and lyrics that tell RichRel’s story and his determination not to fold in the face of adversity.

“When you’re in that place you could fold, but you become bold enough to say you’re gonna shine,” he said. “That’s what the song is about – the pain and the dark, but then the light provides a spark. This album is for the eclectic. It’s for the warriors of light. It’s not for passive people. Anyone who resonates with it will have that warrior spirit in them. We’re warring for good, for progress, and for positive energy. It’s motivational and anthemic. It’s calling out and calling to a charge to come out of this time we’re in. We need something like that right now.”

RichRel said he’s excited for a new fanbase to recognize his cross-generational and multi-cultural appeal as an artist. Originally from Chicago, this former D1 football star eventually decided to hang up his cleats in favor of a professional career as a recording artist. Along the way he also founded a nonprofit called Mission1Race that creates content, community experiences and unity-based curriculum that seeks to establish diverse collaborations to advocate for and bring together people of multiple background and demographics. The ultimate goal of the organization is to advocate for justice, radical forgiveness, human reconciliation and oneness.

“Whatever you got, we all can shine in our space and time,” he said,. “We don’t all have to be entertainers or doctors or whatever. Whatever your influence is, stay the course and shine and start seeing each other and respecting each other. Faith, gender, sexuality, race … none of that changes the value and respect that each human deserves. The ultimate undertone for me as an artist is to bring people together. I would be disappointed if my music didn’t represent that.”

To listen to RichRel’s music, or to follow him on social media, please visit the following links: