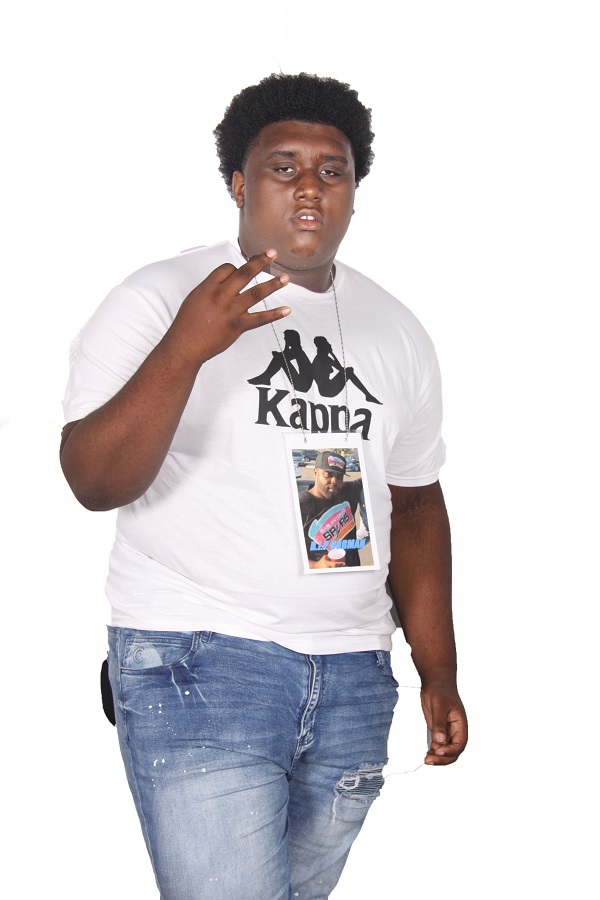 BRONX, NY – For as long as Daysavv can remember, he’s wanted to be an entertainer. From almost as soon as he could walk and talk, he was performing for his family and it wasn’t long before it became obvious to everyone that he had some raw, natural talent. Now at age 17, this young up-and-coming artist is showing the world just how skilled he is with a handful of new singles.

First up is his most recent single “Louie V,” which is currently available across all streaming platforms. Inspired by one of his favorite artists, Pop Smoke – who always used to say “Louie V” in his music – the song was created in the days following Pop Smoke’s passing.

“It’s upbeat and makes you want to jump around,” Daysavv said. “It’s basically about being a druggy and that lifestyle and the young kids who end up druggies. I’m getting ready to release a music video in the next two weeks, which will be my first music video. I’m gonna let that do some numbers and then I’ll have another one right after that.”

“I’m leaning towards ‘Alone’ because it’s my favorite one,” Daysavv said. “It’s something both boys and girls will relate to. It’s about girls in general and getting multiple girls in the room and telling each one that you can’t leave them alone because they’re stuck in your mind. You can’t leave one girl alone even though you have others.”

Daysavv said he’s excited about what the future holds for him as a musician and all-around entertainer. He has signed with the RNB TheLabel and is ready to showcase his raw talent with this bevvy of new songs. More than anything, he hopes people will see his versatility and ability to bring good vibes with any beat or genre.

“I can do a little bit of Rap and a little bit of singing,” he said. “I can be melodic – which is what people are looking for right now. Some people would rather have a melodic singer who can also rap over a rapper who just does rap. If I want, I can rap but if I don’t want, I can also sing and do some things for the ladies. Since I like to sing, I make love songs for the girls. At the end of the day, I hope I’m known for being an artist. A lot of people might try to paint me as just a rapper or just a singer, but I want to show people that I’m more than that.”

To listen to Rnb Daysavv’s music or to follow him on social media, please visit: