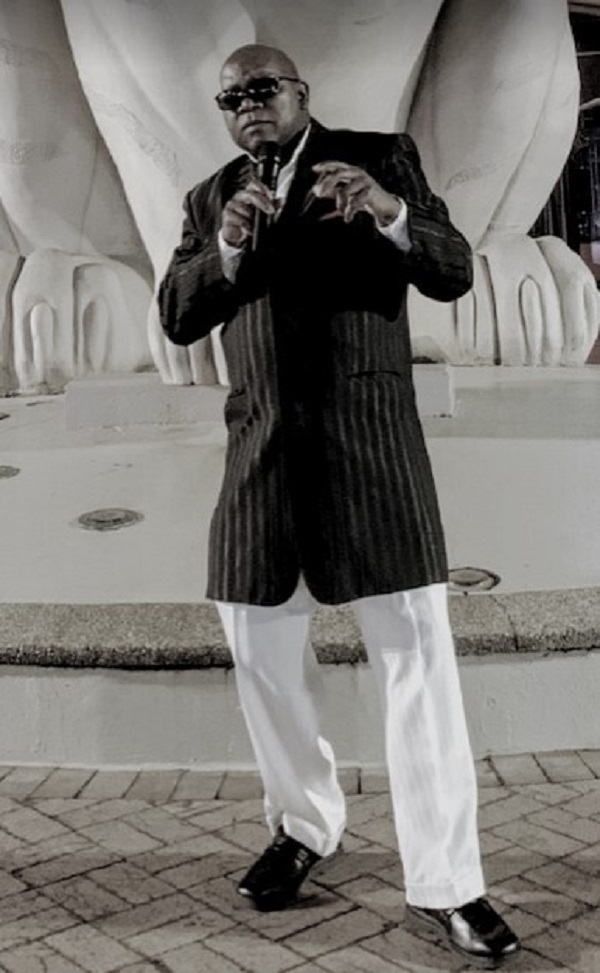 DETROIT, MI – Jamaican-born artist Robfusion is living up to his name by bringing a fusion of sounds on the hot new single “Wine & Dine: This is not a Love Affair.” The song offers a jazzy kind of beat with an island vibe while also serving as a cross between K-Pop, R&B and Pop. It’s impossible not to hear the Caribbean in his Jamaican-born vocals, but even the laid-back vibe of the song gives listeners that sway often associated with the Islands. Ultimately it’s a songa bout having fun and enjoying the passion of a one-night stand.

“When people say they don’t want a love affair, it means they want to be wined and dined and romanced without having the commitment,” Robfusion said. “I love the feel of this song. It has an excess amount of character and it’s very dramatic. It fives you a feeling of energy while also telling a story. It’s also the first time I’ve done a live recording in a studio with a full band, which gives it an entirely different feel.”

Robfusion has been doing music for more than 20 years, though he’s never officially learned how to read music or play an instrument. He’s just always had the natural ability to hear a beat and put words to it. It started when he realized that a lot of the music he was listening to wasn’t as good as he hoped it would be, so he started writing his own. He entered a singing competition and won first place, and was even nominated for the Detroit Music Awards. One thing led to another and he began opening for some bigger artists when they would come to perform in Detroit. Eventually he made a name for himself and gained the respect of industry insiders and fans alike.

“What makes me unique is that I have that Caribbean background that blends with different harmonies and a wide vocal range where my voice can go,” Robfusion said. “Each song sounds totally different, but sounds good. A lot of friends in the past called me Robert Wicked because my style was wicked good. But I like Robfusion better because of how I fuse different sounds together – like Reggae and R&B and Rock and Rap. The style I bring is all of the above, and it just sounds good.”

Ultimately Robfusion said he hopes he’s remembered as an artist with a certain kind of class. He always dresses up and looks very presentable, and he’ll never use derogatory words in his songs or treat anyone with disrespect. Though he might sing about politics and real-life issues, he’ll never take it to an offensive place. And more than anything he creates music that has depth.

“I think when artists come to the table with their music, they should leave it all on the floor with their creativity and style,” he said. “I want to be known as someone who does something totally different. Someone for whom people say, ‘Wow! This guy is incredible!’ And, of course, I want them to recognize that the name fusion really fits because of how I work together so many different types of music into my songs.”

To listen to Robfusion’s music, or to follow him on social media, please visit the following links: