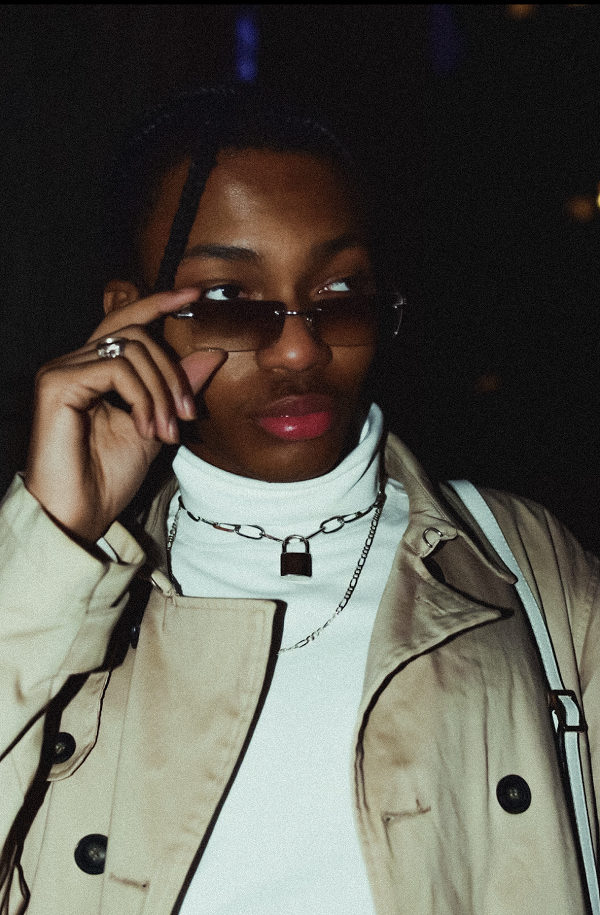 BROOKLYN, NY – Sean Bailey has a story that would be familiar to most recording artists today. Born and raised in Brooklyn, New York, this young rapper had a love for music and would spend his free time writing lyrics in his notebook or recording freestyles onto the audio notes app of his phone. Whenever he’d let his friends hear his raps, he’d always receive positive feedback, and by his senior year of high school, it seemed only natural for him to take those raps into the studio.

In the two years since that time, this up-and-coming East Coast artist has continued to develop his unique sound and style in ways that have led him to the release of his debut single, “Freshman”. It’s a song that tells the true story of where this young artist is today – operating under the stage name Sabastian Lax and announcing himself to the world as a new voice in the industry that should not be ignored.

“This is the beginning of the season of trying to make a career out of music,” Sabastian said. “This song is me telling my story of where I am right now and the kind of music people can expect from me. My sound is very unique, and I learned everything by teaching myself. Throughout most of my childhood, I was involved in the performing arts – I acted, played piano, designed clothes and even danced. I started by writing freestyles in my notebook about people around me and stories of what I’ve seen. Basically, my raps are telegraphing the journey I’ve taken and what I want to achieve in life. My music is the best way to manifest the things I want while talking about the stuff I’ve seen while growing up. I have a lot of friends who were into the street life and I hung around them even though I knew it wasn’t my path or direction. It’s not my personal experience, but I can rap about it because I saw it. And I love showing people a different side of that lifestyle. I know they’re good people deep down despite the things they’ve gone through or done. I’m proud of my neighborhood and the experiences that shapes my life and influenced by appreciation for the arts”

Sabastian doesn’t just share those experiences through his music, either. This young entrepreneur is also a fashion designer and is currently going to school to study fashion design. He began designing clothes two years ago when he realized how many different styles and types of t-shirts there were throughout the city. His imagination took off and he began designing his own t-shirts. Recently he created a “Ban Trump” t-shirt that he gave out at rallies throughout New York.

To listen to Sabastian Lax’s music or to follow him on social media, please visit: