Senz – Shake It Off 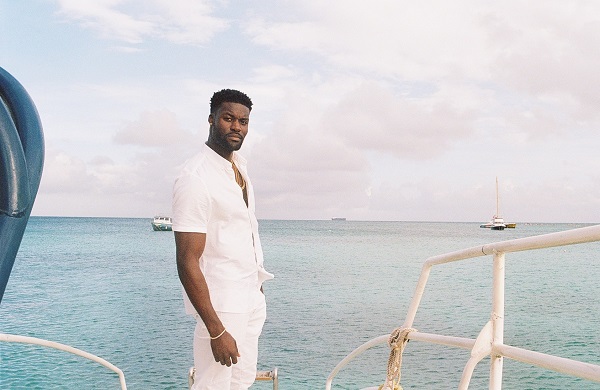 NEW YORK, NY – In an age of music when many artists sound alike, up-and-coming international superstar Senz offers refreshing styles that are uplifting and inspiring. His new single “Shake it Off” is a perfect example of that. Yet another hit from this seasoned producer, the song offers a new perspective for a world weary from so many tough situations and encourages listeners to persevere through it all – both individually and collectively.

“It’s a song about moving past adversity and going after what you want in life,” Senz said. “I make my own beats, and the production on this song carries a tropical feel with bouncy melodies.”

After cultivating his sound as a producer in his spare time while playing basketball professionally overseas, Senz began writing lyrics and creating music that was fresh and catchy. His content offers an honest perspective into his life with witty wordplay that is forthright and unapologetic. As a Ghanaian raised in the United Kingdom before settling in New York City, his international background is reflected in his sound which is rhythmic and melodic.

“I call it Soul Music because it comes from and touches the soul,” he said. “My music mixes together Hip Hop, R&B and Afro-beat influences with subject matter that is personal and relatable. From a producer’s standpoint, I’m always keen to listen to music from all genres. When I started making beats, I produced mostly House Music after being inspired by the then–emerging EDM movement. An avid Hip Hop listener, my whole life has allowed me to witness the progression of Hip Hop productions over time, taking bits and pieces from classic producers across genres and adding it to my own style. This has led me to create a sound unlike anything else out there.”

“Shake it Off” is the third single from Senz and is currently available across all digital streaming platforms. His plan is to release a new song every month for the next 12 months and through his music offer “an uplifting vibe that can be a soundtrack to people’s lives.”

To listen to Senz’s music or to follow him on social media, please visit: