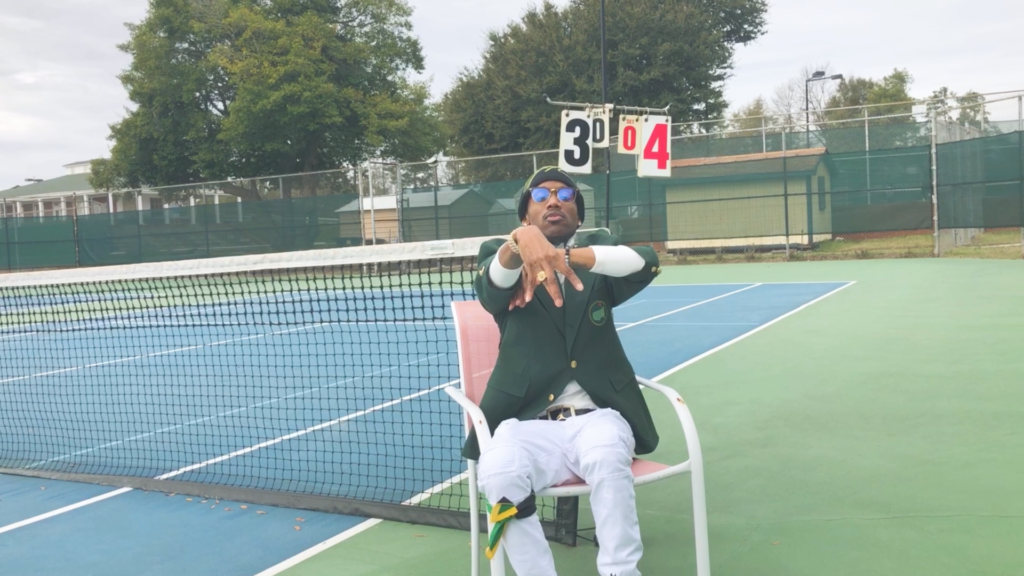 AUGUSTA, GA – Rashad L Jacobs – known professionally as Shaudy Prince – is a Jamaican-American rapper, singer, songwriter, and entrepreneur from the outskirts of the Southside of Augusta, Georgia, better known as “Uptown.” Prince is the flagship recording artist to represent the most irrefutable and indisputable independent record label Hood Royalty Empire. His latest EP, “Crabs in a Bucket” featuring the hot track “Disgusta,” proves that the quality of his music is among the best in the industry and as such demands attention from fans all over the world.

“I’ve created my own sound within the Rap genre that I call Royal Ratchet,” Prince said. “I’m playing off that hood royalty vibe. You get the dichotomy of Royal Ratchet from me because I am them both. My mindset has always been royalty, but ratchet is what I’ve been around my whole life. So you still get the raw, uncut, bottles-poppin, let’s-get-money music from me because that’s been a part of my environment. I’m not completely clean but I am a prince.”

Hood Royalty Empire is the platform upon which Prince showcases his innovative Rap style which has been captivating a wave of fans across the U.S. since he began in 2017. Growing in scope and depth with each new release, Prince has been perfecting his Royal Ratchet sound across a string of successful releases. His style builds a crowd’s interest with emotion to the point where fans all over the world are demanding more recordings, performances, and playlist spots from this fast-rising artist.

On “Disgusta,” Prince shows off his overtone and gritty flow. Inspired by the sub-culture of Augusta, Georgia, his rebuttal is a critical take on the fake lifestyle that so many in the area present to the rest of the world.

“I’m disgusted with where I’m from just like all the other people who call it Disgusta,” Prince said. “I see the mindsets and the energy of that place and it disgusts me. But I’m gonna take this name that’s so negative and make it into a positive by attaching it to my brand to shine some kind of positive light on where I’m from. I’m telling a story with my mind, and I just want to put my mark on the world. I want to be known for ownership. I built this from the ground up and yet I can’t seem to even get a pat on the back from my community. But once people see the growth and the evolution of my sound, they’ll see that I did it. And then all those people who doubted me and looked down on me will see that the work paid off, and if they had stayed by my side, they would have been able to reap the fruits of that labor, too.”

“Disgusta” is just one of many projects that Prince said shows just how much his music is “built off a passion.” And it’s just the first of many more to come!

To listen to Shaudy Prince’s music or to follow him on social media, please visit: