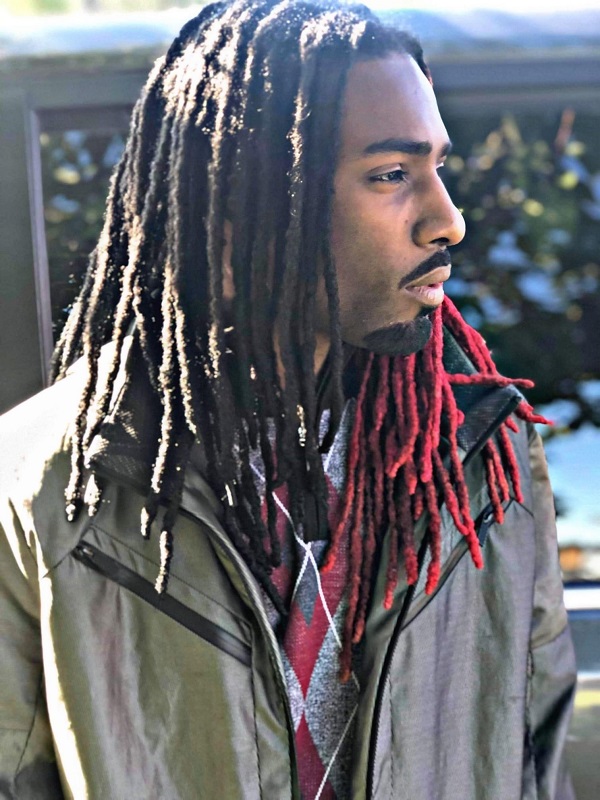 DETROIT, MI – As a creator who won’t be confined to one style, Taliban Herb likes to work with several different genres. His SoundCloud catalog of nearly thirty well-crafted songs features Hip Hop, R&B and Soul works. He even made a Rock song (which was not released) just to see if he could do it. This versatile performer who can sing as well as rap, has amassed over one million authentic streams for his music. He recently brought out a particularly catchy track, “Finer Things.”

Released late last year, “Finer Things” talks about females who enjoy designer accessories and eating at the best places. A melodic song that is hard to stop listening to, “Finer Things” is about materialistic women who only return to the singer for the money. The track was written and engineered by Herb himself and will be released on all major digital platforms this month.

Taliban Herb has a unique sound that is as original as his name. He blends expert lyricism with super tight melodies and talks about relevant topics from everyday life. His style is in the same vein as other music that is blowing up right now, reminiscent of the likes of Lil Tjay, Polo G and A Boogie Wit da Hoodie.

Last month, Herb released his song, “That’s It” as a big flex to showcase what he can do with his vocabulary and lyrics. The artist wondered to himself “How many punch lines can I put in this song?” and came up with a track that masterfully shows what he is capable of. By dropping a piece like “That’s It,” the artist flaunts his ability to switch between different styles, moving from singing on tracks, to rapping and back to singing.

Some of Herb’s other stand out tracks include “99 Problems,” “Go” and “Lies” which were written when he was feeling particularly low about a lady. Catchy and perfectly executed, “Lies” has outperformed every other song in his current catalog.

Born Sheldon Thomas in Farmington Hills, Michigan, the 24 year old was heavily influenced by artists such as Drake, Lil Wayne and Jay-Z. Herb started rapping when he was around 12 years old. His first project was a mixtape recorded in a basement on a home studio setup with an old laptop and an inexpensive mic. “No tables. No beds. Nothing,” he said. “We had no money, we just took a shot.”

He has moved up from the basement and now lives in Detroit where he is working on a new single. Always experimenting with new grooves, Herb will be rapping to a Dancehall beat for the first time on this single. He is challenging himself to execute this new direction perfectly. Judging by his previous successes, he undoubtedly will triumph once again.

To listen to Taliban Herb’s music or follow him on social media, please visit: