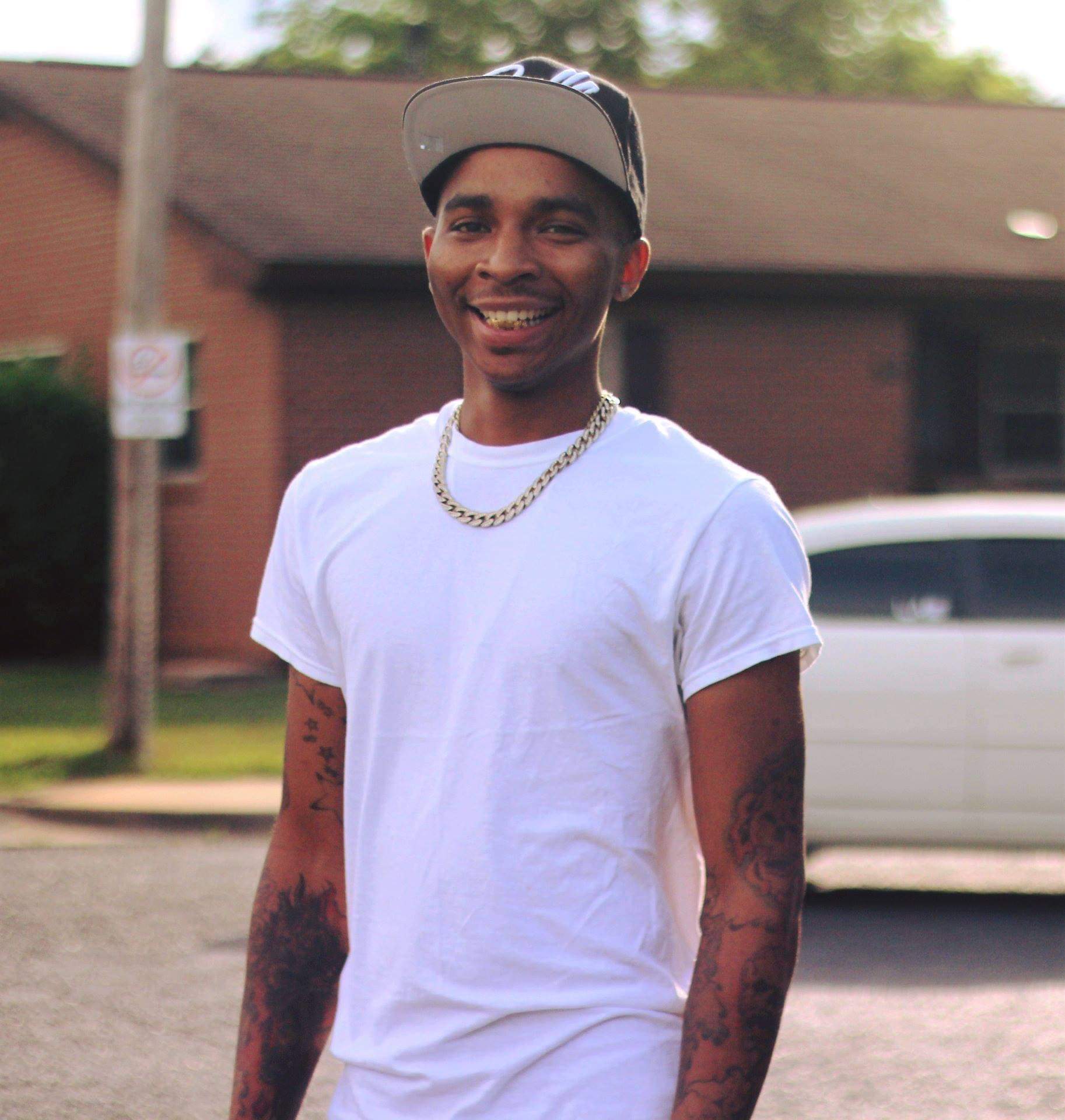 . If you put your mind to it, your dreams and aspirations will come true. Rap Artist “The Real 9 Shots” strives for a notable spot in the world of hip-hop. Born as Brandon Donaldson in Bamberg, South Carolina, the Denmark artist has been surrounded by music on the radio and videos on BET and VH1 his entire life. It all begins at the age of seven when he starts rapping at one of his cousin’s birthday parties. His uncles, cousins, and friends use to rap, sing, and dance all the time which inspired him to do the same. Some early influences growing up were Tupac, Notorious BIG, Master P and the No Limit camp, DMX, Warren G, Ice Cube, and N.W.A. At the age of 16, he begins writing and rhyming at an unstoppable pace.

The Real 9 Shots has been building a name for himself with positive family influences. He spends a lot of time investing in sharing and influencing others with his positive ideas, mastering his video editing, and most of all-rap. The Real 9 Shots has worked with several hometown artists such as Looney, Benji, Mack Mane Da Flame, JoviBoy, and BreedReed – just to name a few. Additionally, he has been seen performing on stage at the Denmark Dogwood Festival, a popular family-oriented event held at the Gazebo, downtown Denmark. The Real 9 Shots is heavily-influenced by Kevin Gates and Chief Keef and has studied their music that relates to the same struggles and pain.

“Over the years, I’ve come to learn how to monetize and build strong foundations and fan bases on social media. With that, I have become a viral sensation.” ~ The Real 9 Shots

With 4+ years in the game with no signs of slowing down at all, The Real 9 Shots’ focus is taking on challenges that social media and hip-hop has to offer. Under the direction of his label and management team-United Music Mafia, The Real 9 Shots is destined to become a more influential entrepreneur and rapper. In 2020, TR9S delivers two chart-topping singles, “F U Thought and Thots” that achieve over 90,000 streams on Spotify. On his forthcoming mixtape “The Voice of the Kid”, he skillfully hints that he’s coming for the prize by delivering energetic storytelling and truth. Jaymin Shah said that No one is to blame for your future situation but yourself. If you want to be successful, then become “Successful. The Real 9 Shots has the motivation that is going to get him closer to his dream. Stay tuned.