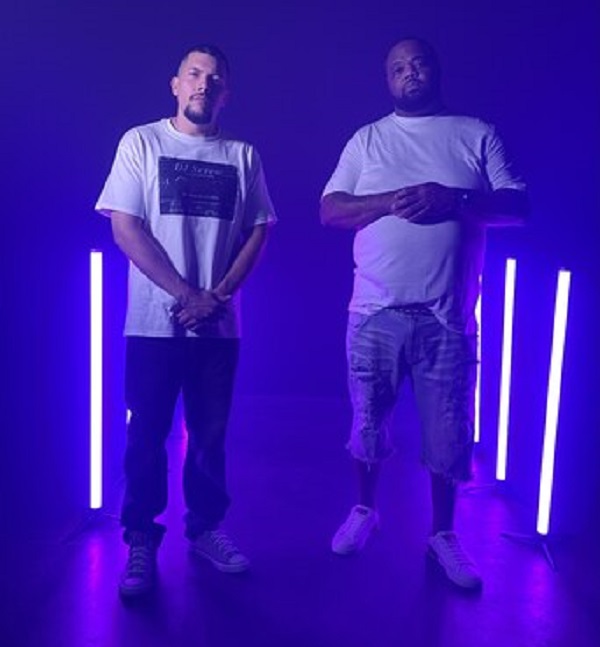 Lost The Flame Finds a Home with Fans

HOUSTON – Troy Remedy has done it again. His latest single, “Lost the Flame,” blends one part hip-hop and one part Texas blues for a single that is destined to blaze the charts.

Joining the Texas native is Big Pokey, a Houston hip hop veteran and original member of the infamous Screwed Up Click.  Founded by the late and iconic DJ Screw whose sounds helped shape the Houston Hip hop scene.  With this single they’ve masterfully created “Lost the Flame,” which focuses on keeping the desire to keep going alive and those who’ve lost the flame and their own passion due to circumstances both in and out of their control.

“We’ve all given up at one point or another,” said Troy Remedy. “But to endure and keep pushing is key. And for those who’ve lost that passion or will we do this for them as well.”

Admitting that he has “fallen off track” a few times, Remedy says coming back stronger is important in one’s life and fulfilling what your passions and purposes are just as crucial.

“Don’t ever lose that fighting spirit,” he said.

The “Lost the Flame” video is now available on YouTube, while the single will drop later

this week. Remedy penned “Lost the Flame,” knowing that he wanted to provide something that struck a chord and was hard hitting, which has ignited with fans as the video has already been well received early on. The video was shot in Houston, with Big Pokey adding an impactful verse that blends so well with the beat.

“Big Pokey is a Houston legend,” said Remedy. “I was fortunate to have him jump on board. He adds that extra key ingredient to drive the message home.”

The video features scenes that offer an in depth look into the meaning behind the verses and chorus and includes fiery camera angles representing the need to keep the fire inside burning and your drive alive. Fans of good music with a powerful message can look forward to adding this to the vault in their collection.

“Flames burn out the system then it’s pitch dark”

“You only feeling existence when you had the spark.”