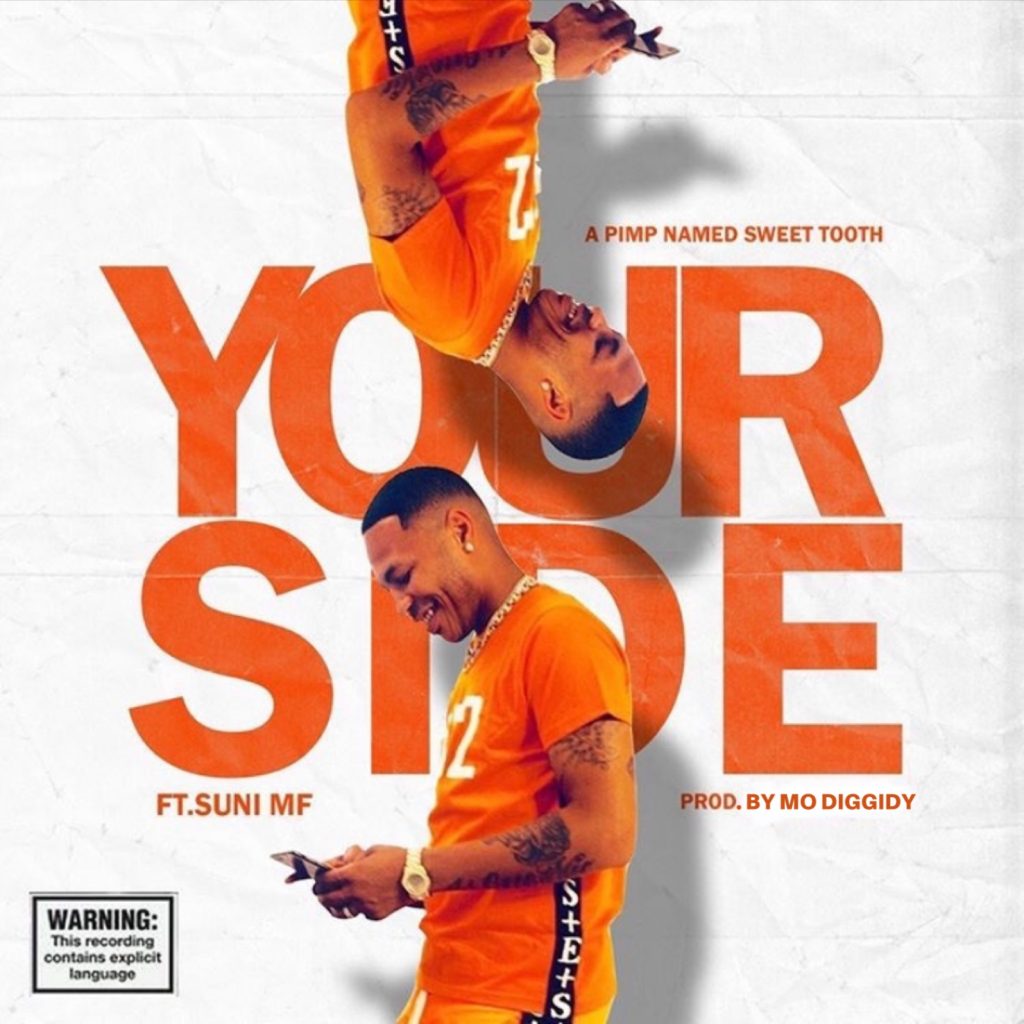 A Pimp Named Sweet Tooth just released a visual to his song “Your Side” featuring Suni MF. Both of the Playas Club Music Group representers have been making waves as of late: Suni co-wrote Keke Palmer’s latest single “Sticky” and Sweet Tooth recently went viral on Tik Tok gaining over 2 million views and 68,000 followers. This track was produced by Mo Diggidy. The video was shot in Los Angeles with a special cameo from up coming actress La’Keta Awls. Listen to “Your Side” on all digital streaming platforms and watch the video on YouTube. Catch this video premiering soon on BET Jams.