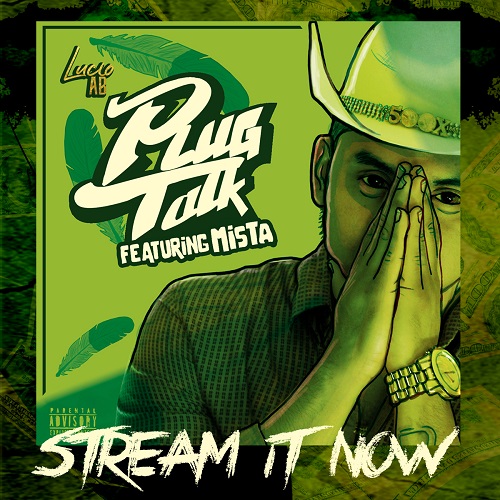 The Single “Plug Talk” features none other than the Carolina Trapper Mi5ta. A record that will be in Lucio AB‘s next album (release date not yet announced). The song tells a story of a Mexican Plug & an American Trapper conducting business. After listening you can hear that they had a conversation over satellite phones, so they can’t be detected (hot).
Mi5ta has been dropping trap mixtapes consistently through various outlets such as DatPiff, Mixtapez, DatPiff & LiveMixtapes. Together they collaborated in a bilingual trap record that is not yet heard in the industry. Beat by Mexican Producer JP Pro Beatz, a talented beatmaker. Listen to Lucio AB’s ‘Plug Talk‘ and get ready to hear his upcoming album. 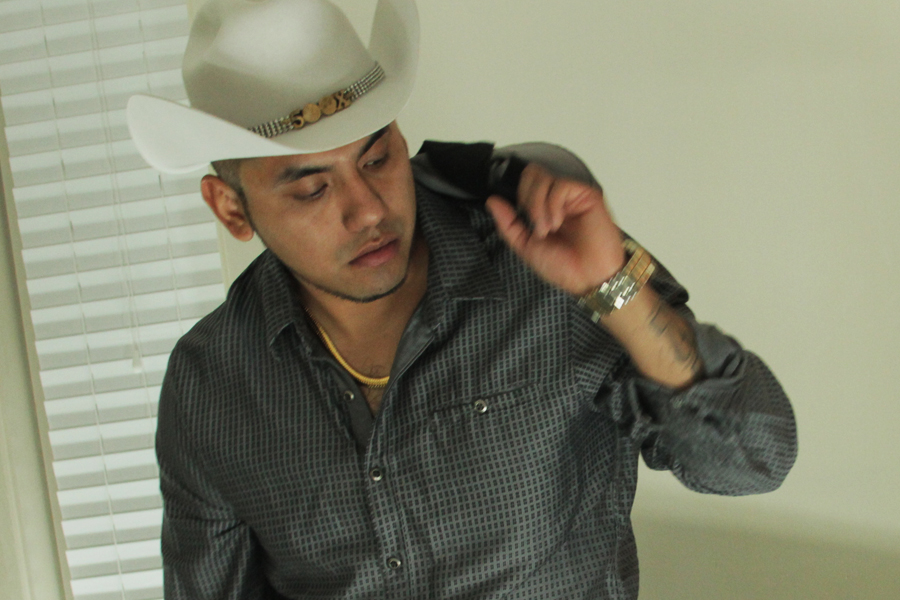 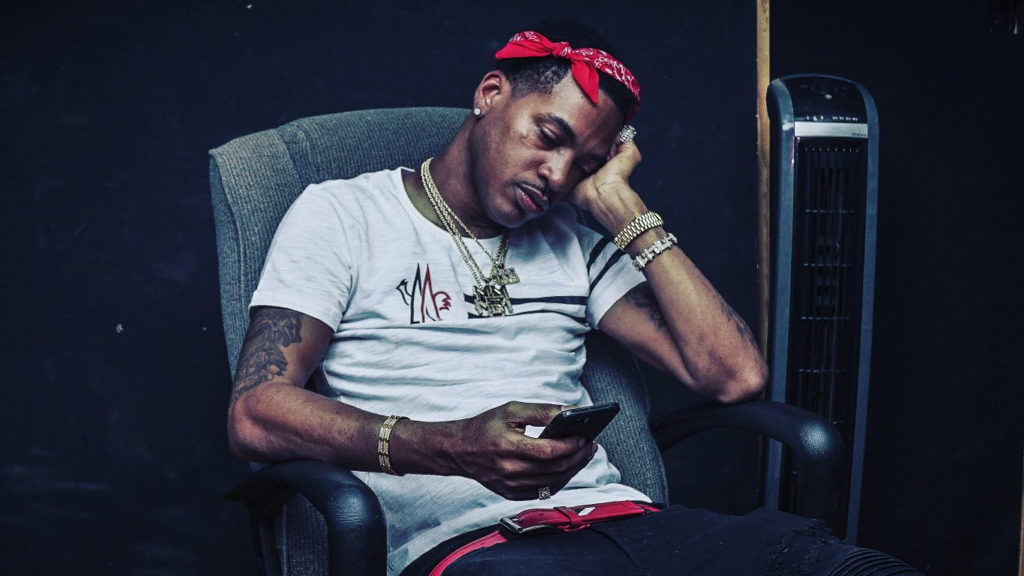