Gospel-Duo The Stewarts Give God Praise In Upcoming Single “Faith” 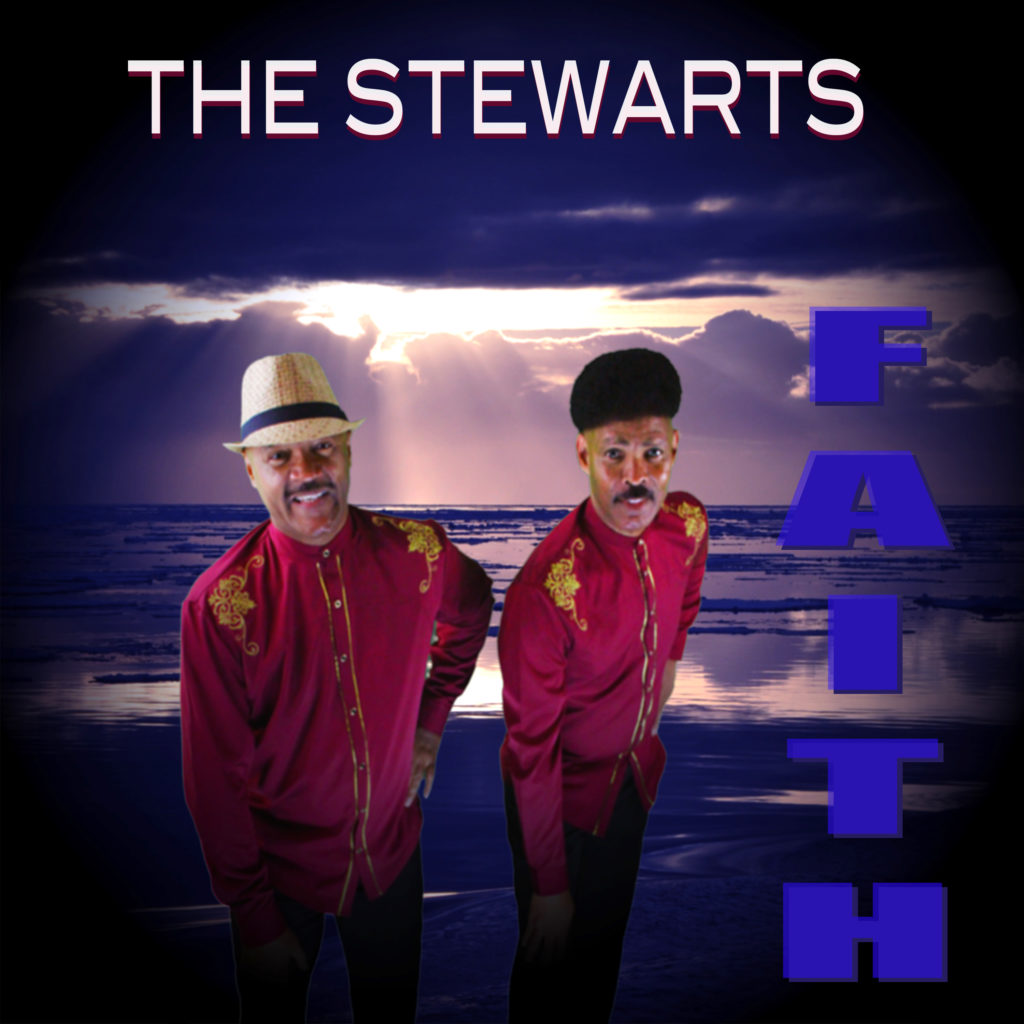 September 20th- The chart-topping gospel duo The Stewarts are back with incredible music to make the year 2021 much brighter. Made up of brothers Del and Garry K, the group has charted several of the biggest playlists of the country, their music reaching nearly half a million listeners. Deemed in 2020, The Stewarts were seen by Spotify as being one of the hottest unsigned recording artists of 2020. And we all can see why.

The brother-and-brother have always gravitated towards music from a very young age. From playing bongos using an empty cereal box, to loving a gifted organ, the boys were talented from the very beginning. Their parents always encouraged their music journey, and the two credit their mother and father for helping them recognize their true passion. And the world is so glad that they did.

The group are inspired by some of the most legendary artists the industry has seen, from the Jackson 5, to Franklin Beverly & Maze, and The O’ Jays. We’re incorporating old school with new school. That comes with a softer sound that’s bringing positive lyrics.”-Garry K.

In addition to being motivated by their parents and music legends, God is the person that The Stewarts have based their career and lives off of. Their mission is to share the word of the lord to their thousands of listeners, in hopes that it will emotionally touch and change the lives of the people listening to it. They believe that even if one person hears God’s word, that it will start a change reaction to everyone. “We give all praise to God.And we just pray that God will lead us to the right people so that our music can make an impact.”-Del.

Now, Del and Garry are back in the music industry, with a plan to continue their religious mission with their fans. Not only are they releasing a brand-new single entitled “Stand”, but they are re-releasing their hit single “Faith” and releasing several more. We are so thankful for The Stewarts for standing out in the music industry, and truly touching the hearts of every single person that takes a second to hear. 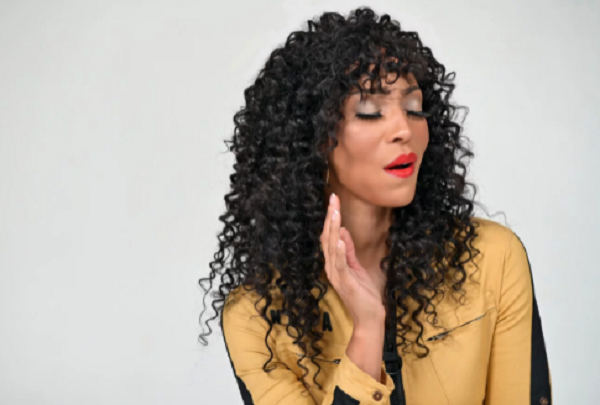 In her debut album, “Created to Worship,” esteemed praise leader and choreographer Quianna Crute creates a yoke-breaking, deliverance-inducing musical worship experience. The first single, “My Love Letter” is just that… a powerful praise and worship composition that exposes Quianna’s heart for God in its rawest and most intimate state.

Quianna states: “I want my concerts to be the place where people come to get a message through the music that brings life to the dying, hope to the hopeless, and renewed faith to people who are on the brink of giving up on God. I want my concerts to be like a reservoir where people can come, be filled and have an experience with God that will change their lives forever, all over the world. I want to see people on their knees, arms and hands lifted, purging, and crying out to him… everyone on one accord worshiping and praising the true star, Jesus Christ.” 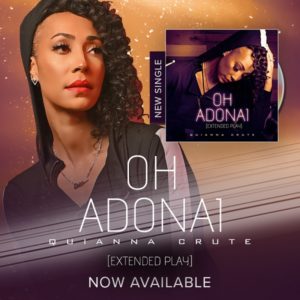 “I want to be used by God to create an atmosphere where people can come get healed, delivered and be filled” -Quianna Crute-