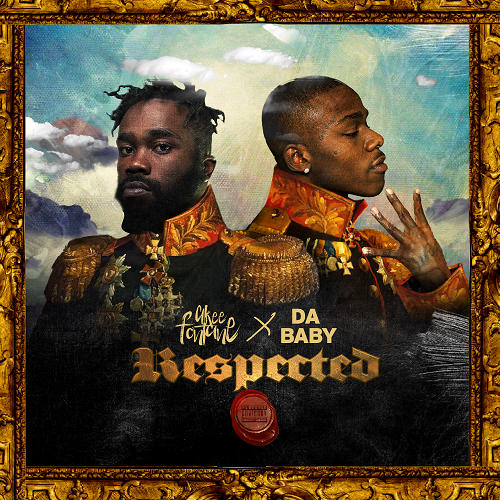 Akeem Coston, known by the world as Akee Fontane is a rapidly-emerging American hip-hop artist from Wilmington, Delaware who’s attracting attention for his deeply creative vibe and unique lyrical flows.

Fontane began his journey towards becoming an artist when his older brother Keon put a pen in his hand at just five years old. By age 12, he was freestyling in rap battles, developing the skills to instantly express himself over any type of track. Fontane can rock a club banger but can also show listeners a more personal part of himself through lyrics pulled from the events of his life, including being put out on the street at 17 and surviving in a city where a 21st birthday is not guaranteed. These experiences give Fontane and his music a toughness that’s authentic and original.

His latest releases, Big Dreams Small City (distributed by Pure Luxury Ent.) and G.A.B.O.S dropped in 2019 to major acclaim but multiple platforms. Big City Small Dreams was produced by Grammy-nominated Atlanta producer The Shoota. Taking inspiration from icons like Tupac, Biggie Smalls, and Jay-Z as well as other up-and-comers like himself, Fontane has crafted a set of music that is fresh, real, and relevant.

Akee loves performing for his fans and absorbing their energy. He always gives them everything he has. He’s driven to succeed by his love for his son and by the memories of surviving the bitter Eastern winters that built his character at an early age. Akee Fontane is an important and inventive voice in the state-of-the-art music world of today.

Not able to shoot a regular video because of social distancing, Akee decided on an animated video. The animated visual for “Respected” was edited by Bucks Baga.