Jay Voss “Jay Voss” is a 17-year-old recording artist and songwriter who sprang onto the Miami music scene in 2019. Since then, he’s gained the attention of many major artists and producers on his rise to popularity. He’s collaborated with well-known heavy hitters like Jovan Dawkins, and production duo Shampoo Press & Curl, credited for their contribution to Bruno Mars’s world-renown smash “24k Magic.” Voss’s catchy melodies and clever vocal transitions attribute to the formula that has the young prodigy catching the eyes and ears of the music industry’s biggest gatekeepers. Aside from music Jay Voss is your quintessential Miami teenager. As such, he wears several hats, one of them being activism. Voss was recently featured on CNN as he shows his strong beliefs in equality within the BLM Protests. Friday, June 19th Jay Voss released his latest single “Hear Me Out(BLM),” with a series of projects to follow in the future. “Hear Me Out,” is an ode to the state of affairs as it concerns Black and Brown people in America. Take a look at the official video below and get in tune with an artist on track to the next level
FOLLOW JAY VOSS ON INSTAGRAM 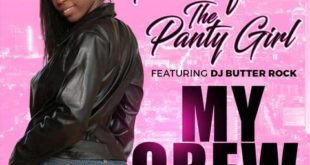 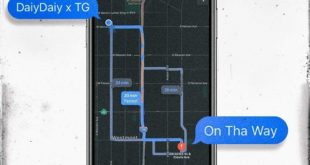 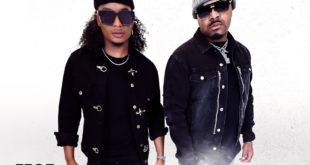 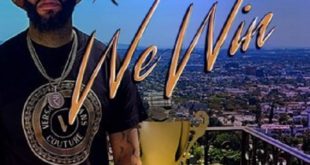