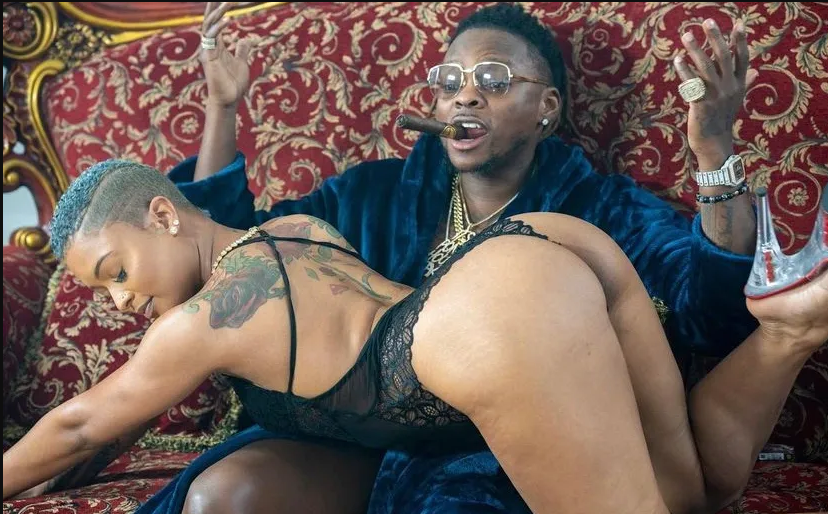 Launching his own label by the name of Cake Boss Life Entertainment is Buffalo, New York’s Ponzo Houdini. On the independent grind, Ponzo is doing it like no other, buzzing in the streets hard and only gaining more respect amongst industry power players.

Ponzo Houdini is now taking over with the release of his single “Rich Lit”. Accompanied by a fire visual featuring beautiful women and letting the ladies know to get with a real one, it should at no surprise the momentum of this record. As of now “Rich Lit” is at 500K views on Youtube and for Ponzo to be an independent artist, that is a huge landmark.