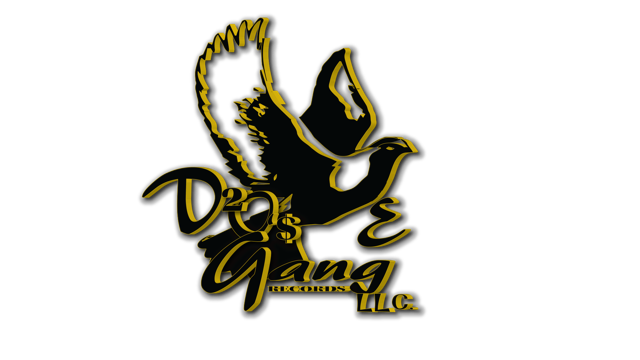 Like any business that’s developed and created it starts off a just an idea. In 2006 Dove Gang became an idea by Balyztyk to be a full-service entertainment company by starting off as a film company. 10 years later Dove Gang was finally brought into existence and finally incorporated in Las Vegas, Nevada in 2018 as a record company.

When you think of Dove Gang Records origin think of it as a South Pacific Islander owned independent record label that is self-started, and self-contained that generates revenue from both music and company logo branded merchandise. Since 2018 the company independently sold over 20k physical copies and received over 4 million streams across all platform’s combined. Overall, Dove gang records is an independent Label and Small Business that knows the importance of branding and development.

Their mission statement is to build not only a successful solid record company but also create an environment where artists learn the business and are educated as much as possible so, they understand what they are getting involved in.

Balyztyk is currently their Flagship artist who is attacking the digital world with 2 singles and has seen massive success with it increasing daily. Building a game plan is key to a great business and with Balyztyk being the major key player behind Dove Gang Records the brand is consistently moving in the right direction and accomplishing its goals as a company.